The seminal yet divisive game gets a new update three years after launch. 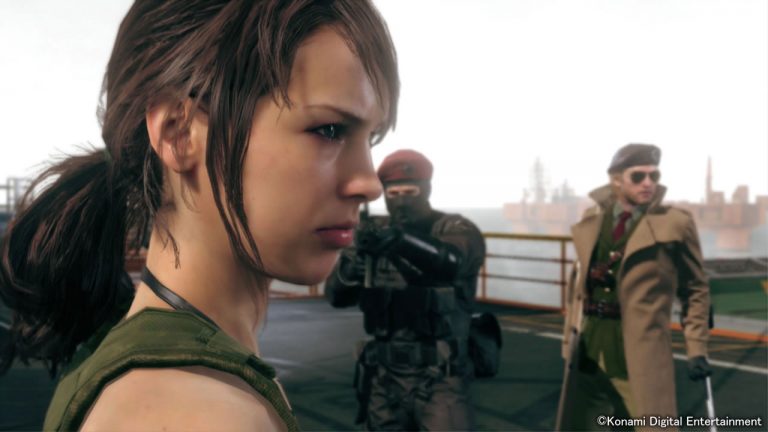 Three years after it first launched back in 2015, Metal Gear Solid V: The Phantom Pain has just received a new update. Is it Chapter 3, the thing that broke millions of Solid hearts the world over? Does it fix the controversial Chapter 2? No, none of that- but it does add some pretty cool features to the game’s FOB (Forward Operating Base) parts.

Patch 1.17, for one, makes Quiet a playable character in FOB’s online mode, which is something that will surely please a number of fans. Another pretty notable new addition is the addition of Easy and Hard difficulty levels to Event FOBs. Meanwhile, new weapons have also been added to the game, in Grades 7, 8, 9, 10, and 11, so develop those all you want now. Other than that, the patch notes mention that “some issues” have also been fixed, but doesn’t detail just what those issues might be.

It’s pretty neat that Konami are still adding updates to the game, three years since it first launched, though personally I’d much rather see them remake the older Metal Gear games. Oh well, something’s better than nothing I guess. Metal Gear Solid V: The Phantom Pain is currently available on PS4, PS3, Xbox One, Xbox 360, and PC. Get the full patch notes below, as provided by Konami.