Metal Gear Solid 5: Possible Characters That May Be Present

Metal Gear Solid 5 was confirmed a few days ago by the extremely lucky guys at official PlayStation Magazine. But the big question to ask is- what will Metal Gear Solid 5 focus on. What characters will it have? Will we see Solid Snake back in action? Read on to learn more. Please note that you are now entering spoiler territory and given the complexity of MGS’s story we have to touch upon a few important plot points.
Solid Snake’s story is done and completed in Metal Gear Solid 4: Guns of the Patriots. Hideo Kojima did an amazing job of tying up all the loose ends from Metal Gear Solid 2: Sons of Liberty and the only way to tell a new story in the saga is to make a game on Big Boss.
Ryan Payton who used to be the associate producer at MGS4 has talked in the past about how Solid Snake’s story is done. “Still a lot of room for filling in the gaps as far as Big Boss is concerned.” When asked about the possibility of a Metal Gear Solid 5, Payton responded, “There are some misunderstandings that this is the final Metal Gear game. But it’s really the final chapter of the Solid Snake story. That’s all.”
So that basically means that Metal Gear Solid 5 will probably focus on Big Boss’s adventures. If you guys have played Metal Gear Solid: Peace Walker, you should have remembered how Big Boss talks about forming Outer Heaven. Assuming MGS: PW was the origin for the story of Metal Gear Solid 5, we present to you 10 characters that we think should be present in the game.
Please use the back-next buttons to navigate through the gallery. 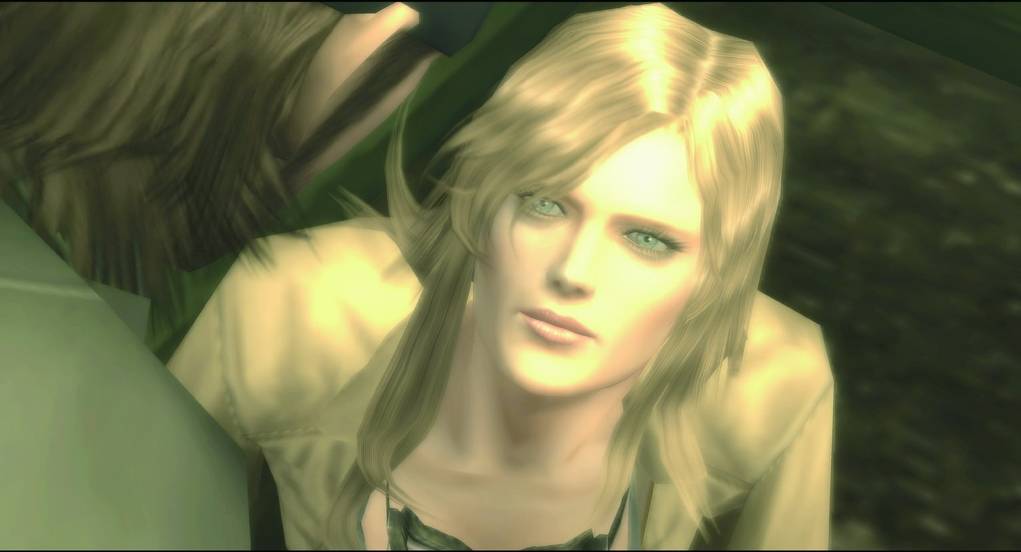 Eva’s role in the MGS saga is a bit confusing to me. On the one hand she’s loyal to the Patriots and on the other hand she is in love with Big Boss. I found it a bit surprising that she was not present in Peace Walker. Anyways, if she returns in MGS5, then we can be sure of one thing- there are going to be some insane bike chases and we all know how good Kojima is at those.