Metal Gear Solid 5: Ground Zeroes/The Phantom Pain director Hideo Kojima has finally explained his use of a single camera shot for the open world stealth games. According to Kojima on Twitter, he took inspiration from Alfred Hitchcock’s film Rope and the idea is to allow for a low number of cuts in order to maintain the feeling of a consistent world.

“Saw ‘Rope’ by Hitchcock. ‘MGSV’ uses almost 1 camera shot b/w cutscene & gameplay. ‘Rope’ was experimental movie created 65 years ago. W/o digital technology back then, instead used close-ups of the back or lid in every 10 min. Interesting gimmicks outside of the window too.”

For those who purchase Ground Zeroes early from the Konami Style store, you’ll benefit from various bonuses. These include a smartphone holder in the form of a cassette case (with the actual cassette being a notepad). Check it out below and keep in mind that it won’t hold all smartphones. There’s also DLC in store for Mother Base staff members, and a limited number of reversible covers for offer as well. 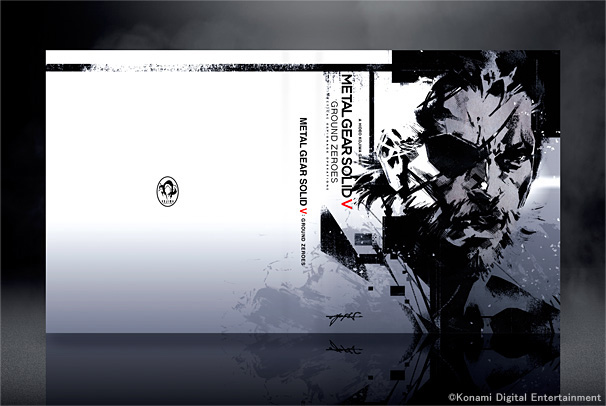 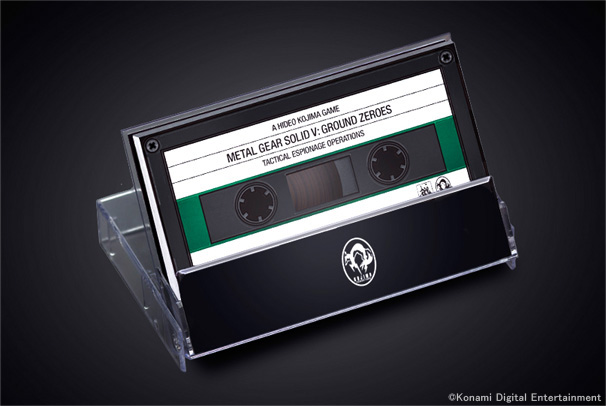 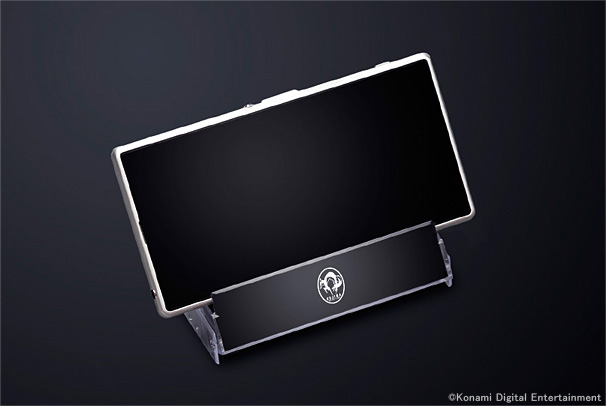 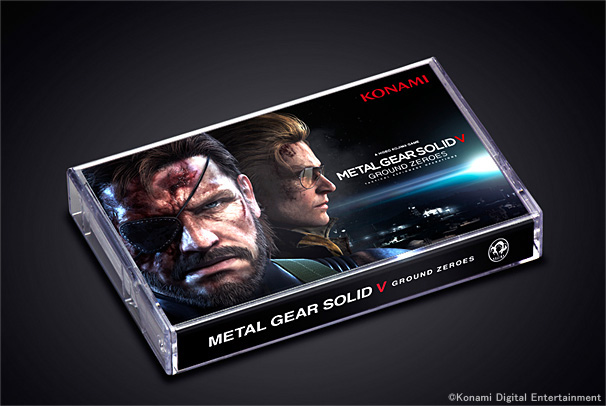