It’s been well over 6 years since the release of Metal Gear Solid 5: The Phantom Pain, yet the game still stands tall as one of the very best games of recent memory, and for good reason. Metal Gear Solid 5 excellently adapts its signature tactical espionage gameplay to an open-world format all while employing a bevy of systemic game design techniques that makes its world extremely dynamic. On top of all that, Kojima has filled the game’s vast spaces and expansive narrative with subtle details that are easy to miss for most players. To that effect, here are 15 such things you probably failed to notice in Metal Gear Solid 5: The Phantom Pain that will get you playing it all over again. 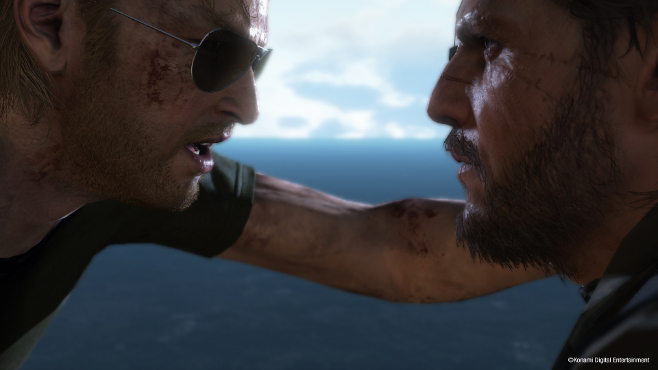 One of the very first missions in Metal Gear Solid 5 requires players to sneak into an enemy encampment to find and rescue long-time ally, Kazuhira Miller. It’s a pretty open-ended level with many paths to achieving the goal, and once players have Kaz with them – they need to make their way to the LZ. As you approach the location, Skulls appear around the location – making it hard to rendezvous with the fog all around. Under normal scenarios, you would just run away from them, defeat them or go through undetected. At the end of the sequence, the mists clear and you are ready to board Pequod. However, if you leave Kaz behind for whatever reason, the Skulls will appear once again and will try and kill Kaz. A little but a fantastic detail that many players may have likely missed.