We got our first bit of DLC for the just released and highly critically acclaimed Metal Gear Solid 5: The Phantom Pain, and contrary to all the speculation about the cut story content being held back, this new DLC seems to be mostly cosmetic that won’t really affect your experience with the game much.

At TGS today, Konami announced that players will be able to get their hands on several Metal Gear Solid 3 themed outfits: jungle fatigues, the sneaking suit, and the tuxedo. Female soldiers get to jump in on the fun and action too, as they will get to dress up in the Boss’s or Eva’s famous costumes. Even D-Horse, Big Boss’ trusty steed, will get new costumes.

In addition to this announcement of new DLC, we also got to see some brand new footage of Metal Gear Online today at TGS. You can see all the new footage for yourself below. 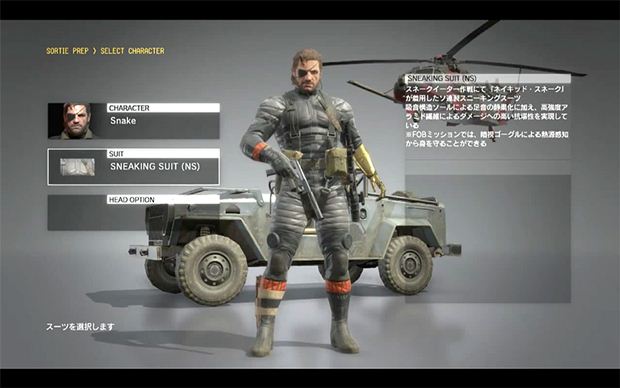 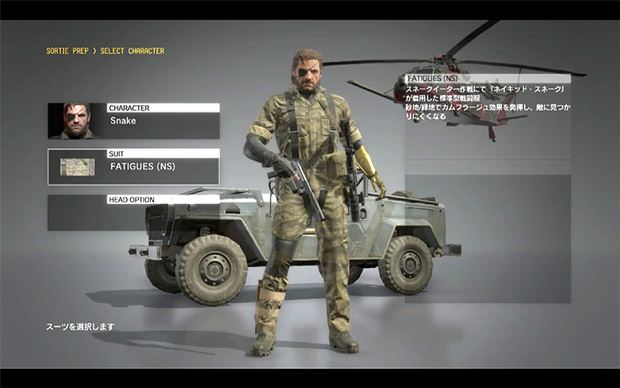 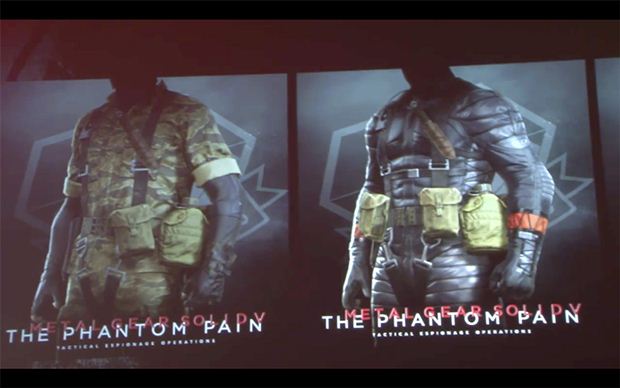 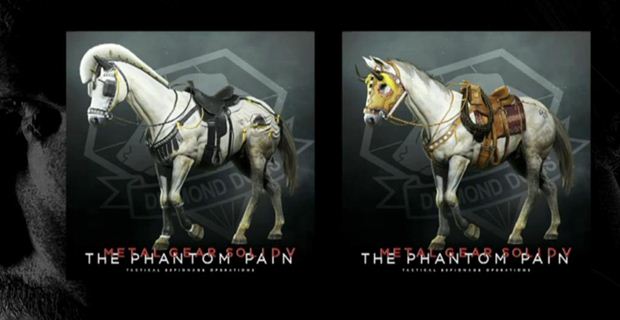