Konami clarifies the function of micro-transactions in the upcoming Metal Gear Solid. 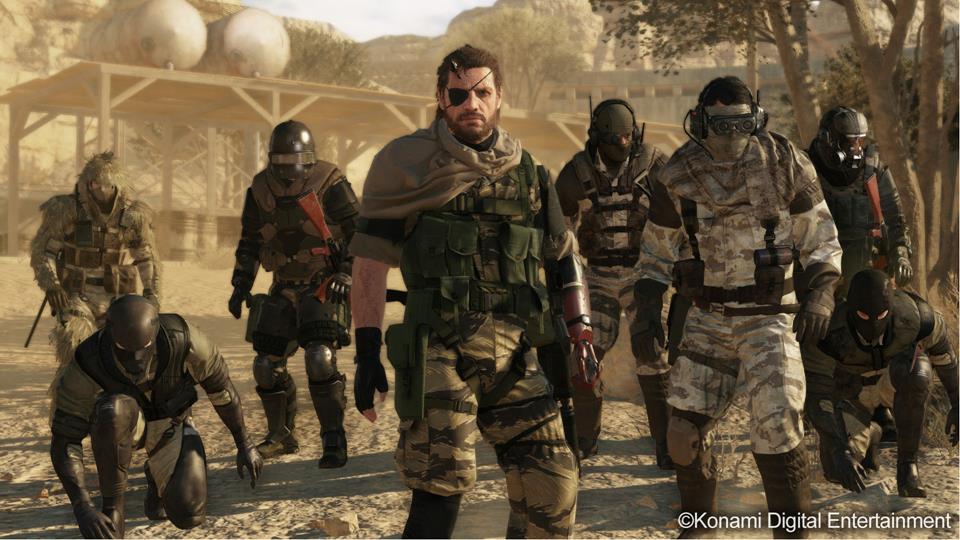 A new 40 minute gameplay demo for Kojima Productions’ Metal Gear Solid 5: The Phantom Pain has been released by Konami, which can be viewed below, but perhaps more importantly, the publisher has cleared up the function of micro-transactions in the upcoming open world action stealth title.

“While it is true that a few micro-transactions option do exist, the entire game has been carefully balanced to be fair and enjoyable with or without using these options. There’s no pay to win option. Rest assured that every single item, weapon, and mission in the game is available to all players without paying a single cent.

“However, due to the sheer scale of the game and the time required to explore it all, micro-transactions were added as a completely optional feature for players who might not be able to spend as much time with the game, nothing more, nothing less.”

That last statement causes us to believe that micro-transactions will enable players to quickly acquire equipment that could be attained through lots of exploration. Will that sit well with players? We’ll find out when Metal Gear Solid 5: The Phantom Pain releases on September 1st for Xbox One, PS4, PS3 and Xbox 360,