The series’ official Twitter outright states that FOB can be played “without spending money”. 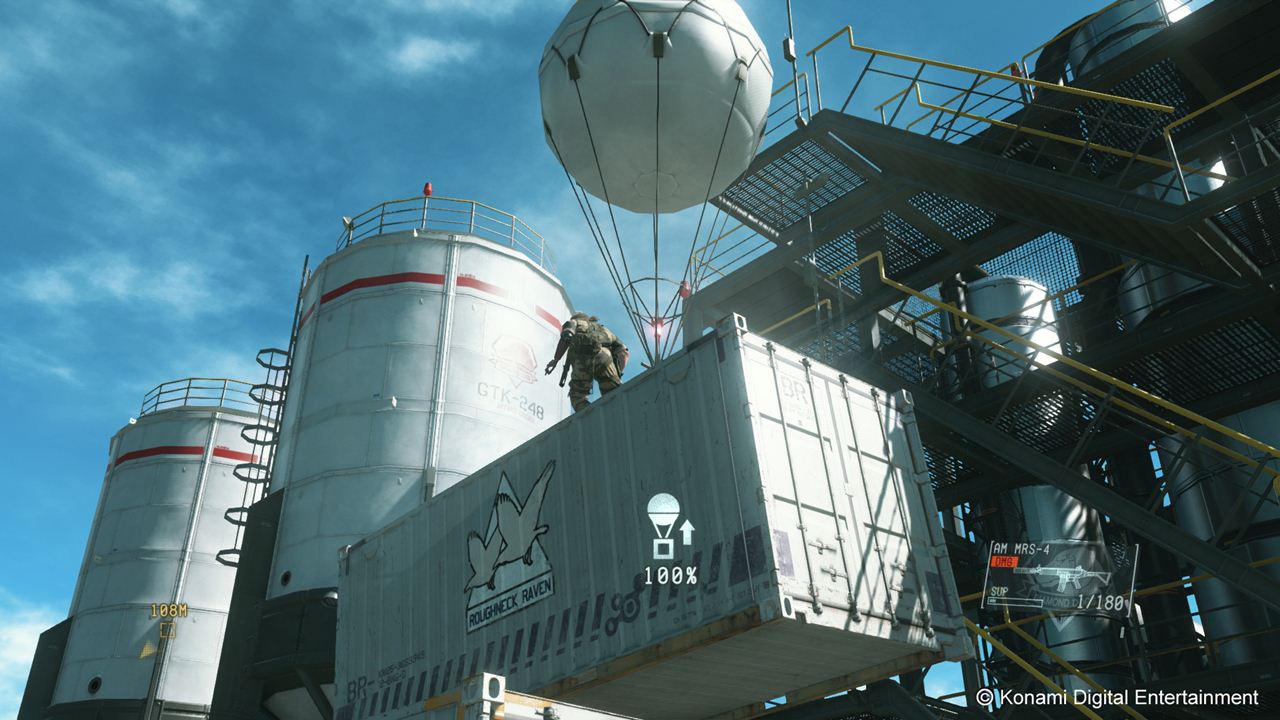 There’s been quite the confusion lately involving Metal Gear Solid 5: The Phantom Pain’s online Forward Operating Base or FOB mode. This mode allows players to create their own Mother Bases and effectively invade other players to fight and capture resources. However, it was recently reported that MB Coins were required to access the mode and these were effectively locked behind a paywall.

Konami later clarified that “the initial FOB – which includes the FOB command platform and all sub-platforms – is not behind a Mother Base coin paywall. Maintaining other FOBs past the initial set of FOB platforms can be purchased with Mother Base coins.” The publisher earlier stated that the mode was fully accessible and the micro-transactions acted as an “accelerator” for one’s progress.

Now the official Metal Gear Twitter is stating that, “The initial set of FOB platforms do not require MB coins. Players can do FOB w/o spending money.” This further reinforces the mode being free to access by all. So for now, it seems players won’t be locked outside of the game mode for not spending any cash.

Thoughts on the matter? Let us know in the comments. Metal Gear Solid 5: The Phantom Pain is out on September 1st for Xbox One, Xbox 360, PS3, PS4 and PC.