Metal Gear Solid 5: The Phantom Pain’s Mother Base Invasion Is Not A Part of MGO

While it’s not quite what you expected, it’s part of something bigger. 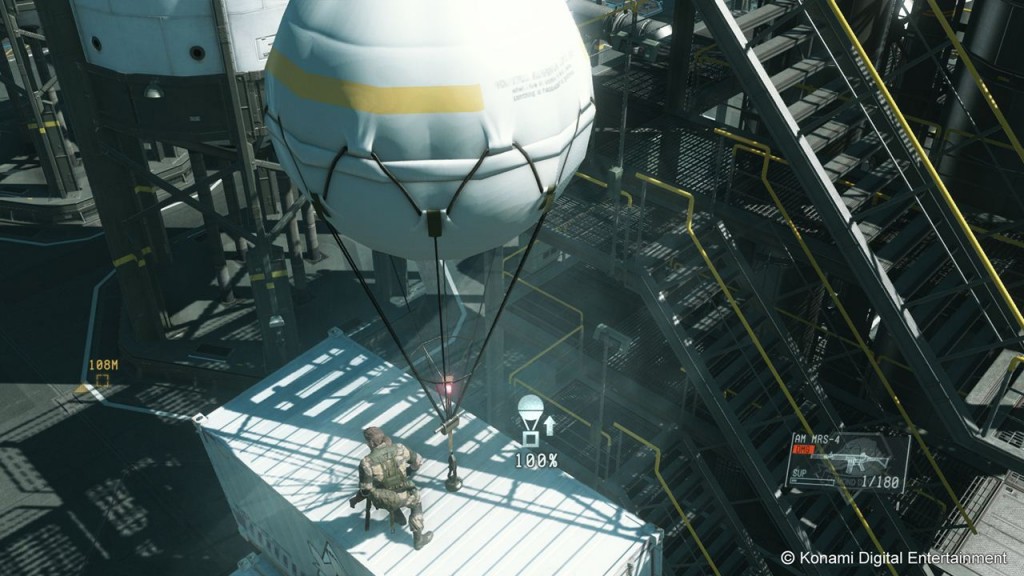 Hideo Kojima recently took to twitter to help clear up some speculation surrounding the online multiplayer component of Metal Gear Online. He set out to clear the air where people were thinking that the online portion of the newest Metal Gear game would have them infiltrating other players games, specifically their personal Mother Base.

The initial confusion arose when Mother Base was shown in a co-operative infiltration missions at Gamescom Cologne earlier this year. This infiltration was actually part of the games main story in which players can infiltrate the game world together.

Development continues to move forwards as Kojima clears up some of the speculation here and there, while leaving other speculatory conversations to rage on. Are you looking forward to MGSV? If you are, shout out in the comments section. The game is due in 2015 for 5 major platforms which includes the PlayStation 3, PlayStation 4, Xbox One, Xbox 360 and PC.