Yesterday the gaming community was trolled by the master himself: Hideo Kojima.  A new IP was apparently revealed at VGA 2012 titled Phantom Pain. The trailer showed a man which was strikingly similar to Big Boss/Solid Snake and also glimpses of many other well known characters in the Metal Gear saga. The first question obviously arises that how can a new IP have old and well known characters? In short, this is not a new IP.

After digging deep in to the trailer, we present you a few interesting findings. Check them out below:

The trailer resembles the level featuring the Sorrow  from MGS3:

Remember the Sorrow from Metal Gear Solid 3: Snake Eater? When Big Boss was making his way through that spooky level, he could see all the people he had killed before. In this case he saw Volgin, Raikov and the Boss’s horse but this time he’s under the influence of a character that has a striking resemblance to Psycho Mantis. In the past, Mantis burned his own village and has psychic powers of psychokinesis and telepathy. So in reality this might all be a bad dream or some sort of a hallucination created by Mantis.

Coincidentally Big Boss is in a similar state in Phantom Pain as well.

The burning Unicorn is the Boss’s horse: 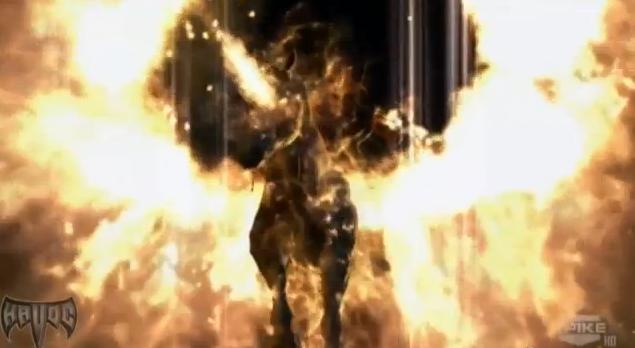 In the trailer you see a burning Unicorn. This is an obvious reference to the Boss’s horse. In Metal Gear Solid Peace Walker, the Boss’s horse was injured from a fall. Big Boss then euthanized the horse with his gun. 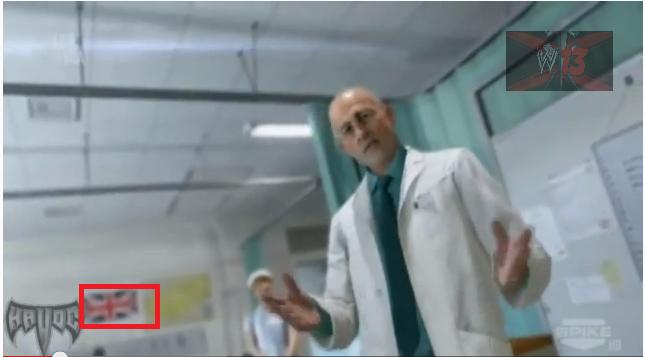 The trailer clearly has a British Flag in it. Looks like this particular level is taking place in UK. 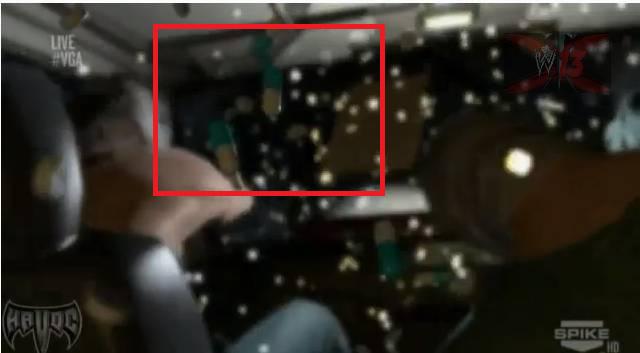 Also the vehicle being driven has a steering wheel on the right side which further points that this incident occurred in the UK. One can easily see medical pills in the van and most likely they escaped the incident at the hospital but their van crashed. Major Zero, the main villain of the Metal Gear franchise is also British by origin.

Moby-Dick; or, The Whale is a novel by Herman Melville

Further evidence that Ground Zeroes and Phantom Pain are one and the same game: 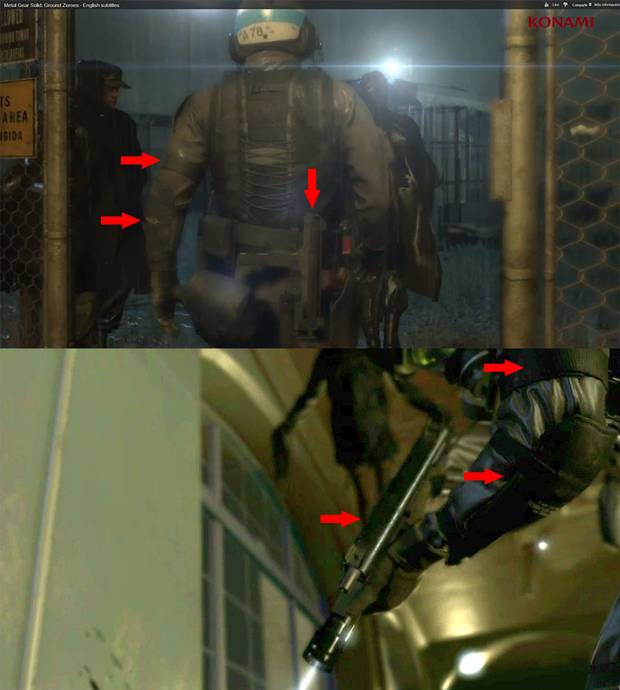 Same weapons and armour (via Neogaf).

What do you guys think? Making two Metal Gear Solid games at once does not make sense to me. In fact it is not the right way to market a franchise of such epic proportions.

Below is the trailer in case you missed it.