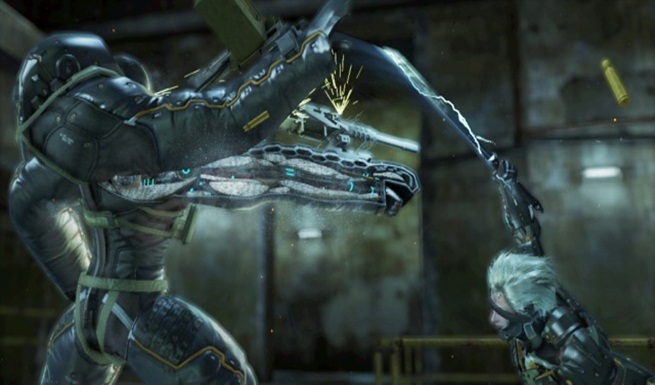 Metal Gear Solid series has sold over 30 million copies in total worldwide, an impressive figure revealed to us today. Next year the franchise celebrates its 25th anniversary, and is one of the longest running franchises ever. The series started in 1987 and has finally sold 30 million worldwide according to Kojima Productions’ manager of public relations, Jiro Oishi.

” The series “Metal Gear” has sold over 30 million copies worldwide. There may be other more impressive record, but if we take into account the platforms and the number of titles in the series, it’s awesome!”