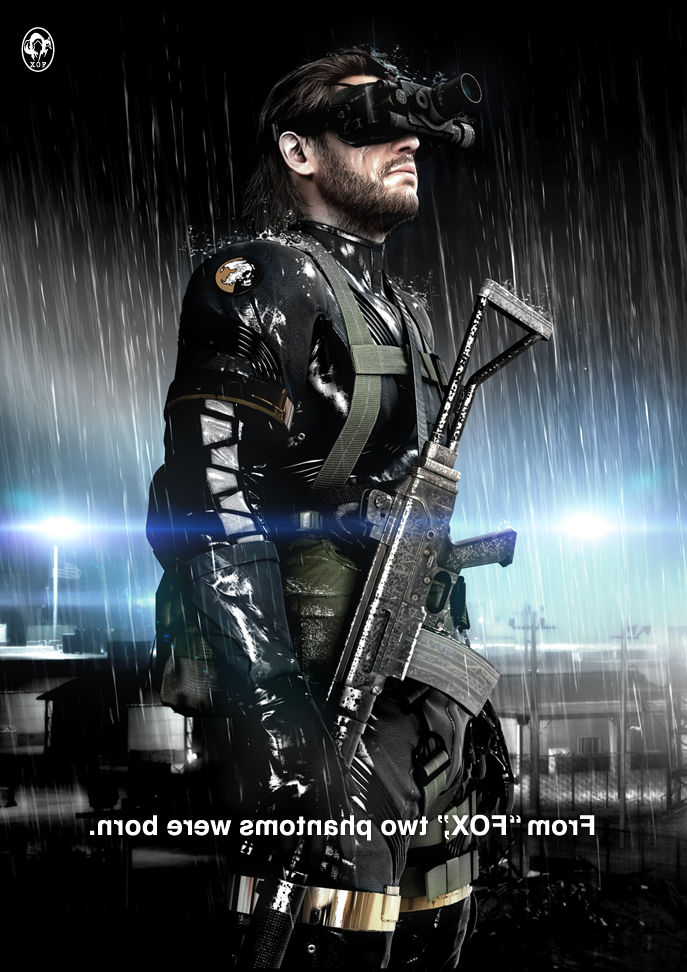 This image was leaked during the event.

Kojima has announced Metal Gear Solid: Ground Zeroes at a closed event in Japan. It was under embargo so no one knew what it’s about, but as usual, leaks are happening on Twitter as we speak. Ground Zeroes seems to be a phenomenal game with open world and night gameplay.

So it looks like Snake is back as well, as some users have spotted him crawling and doing stuff that we come to know and love of Snake!

So here is what we can conclude from the tweets above:

1. Snake is back. But we are not sure which Snake we are talking about. (Solidus, Liquid, Solid or Big Boss).

2. The game will have open world elements.

3.  Real time cut scenes are back.

4. When you read the text in the image backwards, it actually states: “From FOX, two phantoms were born.” Is this a reference to Solid Snake and Liquid Snake?

5. 4Gamer also confirms that the characters in the demo talk about Chico and Paz, Mother Base, and one of the voices they heard was Tomokazu Sugita. That’s the Japanese Miller in Peace Walker.

We will probably have more information as PAX nears in.

So it looks like Metal Gear Solid is back, and we will keep you updated once more is shown, like a trailer or something. So stay tuned to GamingBolt.

We have the first image of the game and it shows Big Boss. Judging by the details, this should be a next gen title.