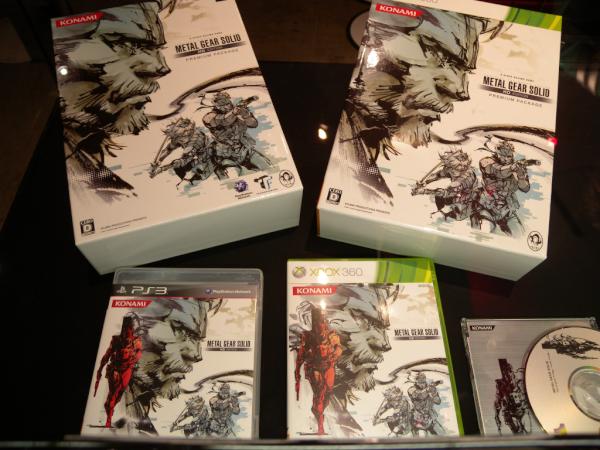 The METAL GEAR and METAL GEAR SOLID series are the seminal work of Hideo Kojima, Japan’s master game creator, and the progenitor of the stealth action game genre. Within the METAL GEAR SOLID HD Collection, users control a number of legendary characters from the METAL GEAR SOLID universe’s elite Special Forces units who are sent on solo sneaking missions through enemy installations, vast jungles, and into the thick of battle. Alone and surrounded by the enemy, the player will find their abilities pushed to the very limit – but there lies the secret behind the series’ popularity: the cerebral challenge of figuring out how to avoid confrontation where possible, and the thrill of sneaking through enemy territory undetected.