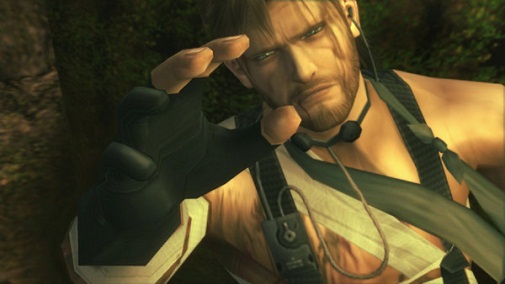 It’s been a long, long time since I played Metal Gear Solid 3. Whenever I think about it, it reminds me of that amazing theme song, fantastic bosses, and some memorable characters who became a part of my gaming life. I haven’t had the chance to play the game again, but as luck would have it, not only did I get to experience the game again, but also in HD! Recently I got my hands on the Metal Gear Solid HD collection, which contains three games – MGS 2, MGS 3 and the PSP game, Peacewalker processed in gorgeous HD visuals. Needless to say, for a MGS fan, this was a dream come true.

There are a lot of HD collections being made nowadays, and mostly from Sony, but what makes this one special is the fact that there are three critically successful games here combined in one package, and it is priced pretty reasonably as well. I was really intrigued to see how Peacewalker works with two analogue sticks, since I absolutely despised the PSP version. See, controls are extremely important to me, especially now when my tolerance levels are quite low. The controls in the HD collection is hardly an issue, and I was also surprised to see Peacewalker offering three control types. 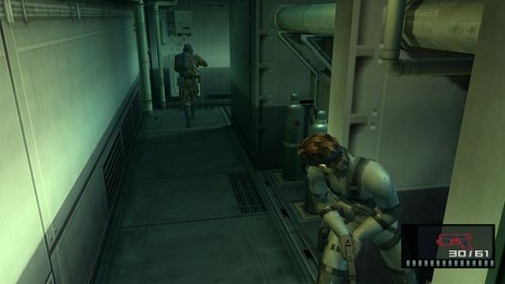 I started with MGS 3 and it made me so nostalgic. The magic still remains, and no one can deny that this is the best Metal Gear Solid game when it comes to consistency and the overall package. It was quite a good looking game even on the PS2, but this HD remaster takes it a notch higher. The visuals are damn good and more importantly, you can actually spot things now. There isn’t a lot of aliasing here or muddy washed out colours all over the place, and it actually looks crisp and clean. All the three games in the collection are remastered quite well.

They haven’t changed a lot of assets, which would have been no doubt a costly affair, but it’s an accurate representation of what you played all those years ago, and is presented much better here. All the games feature trophy support which are creatively named, and even though I don’t care about them much, it makes playing these games again a lot more interesting. Peacewalker has obviously been made with the PSP in mind, so there isn’t any sufficient improvements to take advantage of the PS3 and Xbox 360, but it does look great. There is an online mode as well, which is quite decent and the PS3 version of Peacewalker supports transfarring as well, i.e., you can share your saves between the PS3 and PSP versions. 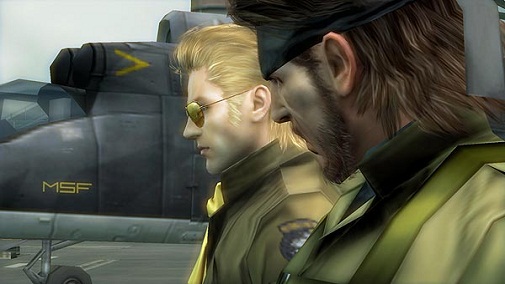 These games will take you on a memorable journey, and you will witness some of the best, and intense storytelling in video games ever. It can get a little convoluted for the first-time players, so it would be advisable to start with Metal Gear Solid 2. Don’t pay too much attention to the years these games were set in; you can see that in the main menu -which is quite good looking- and just start with MGS 2. People will have problems with adjusting to the complex control systems in these games, especially the CQC actions – but with a little practice, it shouldn’t pose a big issue. Actually for me, I didn’t have any adjustment period at all, since I’ve played these games so many times on the PS2 and loved them.

There is quite a lot of content here which shouldn’t even be argued with, and finishing all these games will be time consuming, especially Peacewalker, as its got a lot of side missions you can do. I played this on the PS3, but for a lot of Xbox 360 owners who probably have never played these games before, I can’t even imagine how much amazing this experience is going to be. Hopefully, it sets them up story-wise for a Metal Gear Solid 4 port. I know, I know, it’s probably too late to think about this, but you never know what Konami must be planning. 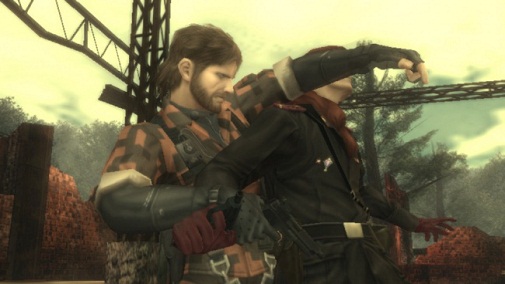 This collection is worth buying for Metal Gear Solid 3 itself. Major Ocelot is one of the most amazing characters ever created, and his cutscenes in this game are simply a sight to behold. If you’ve played MGS 4 then you will know what an important character he is. Then we have the classic boss fights, which are very well designed and will challenge you to no end.

Who can forget the masterful soundtrack by Harry Gregson-Williams. It still brings a tear to my eye whenever I listen to it. Then the voice actor for Snake, the legendary David Hayter – his performance in all the MGS games has been incredible. You will experience all this in Metal Gear Solid 3 – which is one of the greatest games ever created. This is simply not open for discussion.

First-timers to the series have basically no reason not to buy this collection. And for people who have played these games numerous times, Metal Gear Solid 3 is enough of a reason to buy it. There is a lot of value on offer here along with technical proficiency, and the collection also gives you a reason to revisit this fantastic franchise again.

These games were reviewed on the PS3. 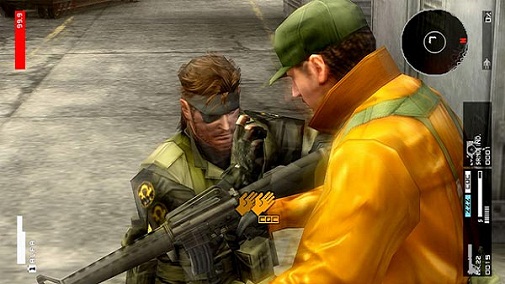 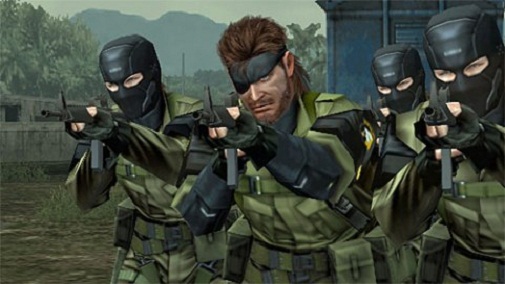 The controls may be a little iffy, especially for newcomers. Metal Gear Solid 2 hasn't aged well. Raiden (just kidding, but he should be in every negative column by default).

Final Verdict:
EDITOR’S CHOICE
First-timers to the series have basically no reason not to buy this collection. There is a lot of value on offer here along with technical proficiency, and the collection also gives you a reason to revisit this fantastic franchise again.
A copy of this game was provided by Developer/Publisher/Distributor/PR Agency for review purposes. Click here to know more about our Reviews Policy.