Bluepoint Games Seems to be Teasing its Next Project

Insider Omnipotent says they haven't come across "anything being done with Bloodborne, when actively seeking it out, multiple times" over the years.

"Our graphics-systems team and our programmers have been pushing a lot of new features to create the best-looking games we’ve ever made.," says Hidetaka Miyazaki. 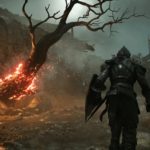 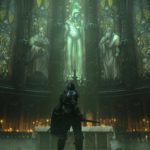 Industry insider says Bluepoint Games acquisition was a secret announcement that was being saved for the rumoured upcoming Sony event.

Bluepoint Games, developer of the Shadow of the Colossus and Demon's Souls remakes, might be on the verge of joining PlayStation Studios. 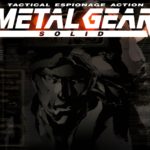 Hayter says that according to his insider sources, a remake is indeed happening.