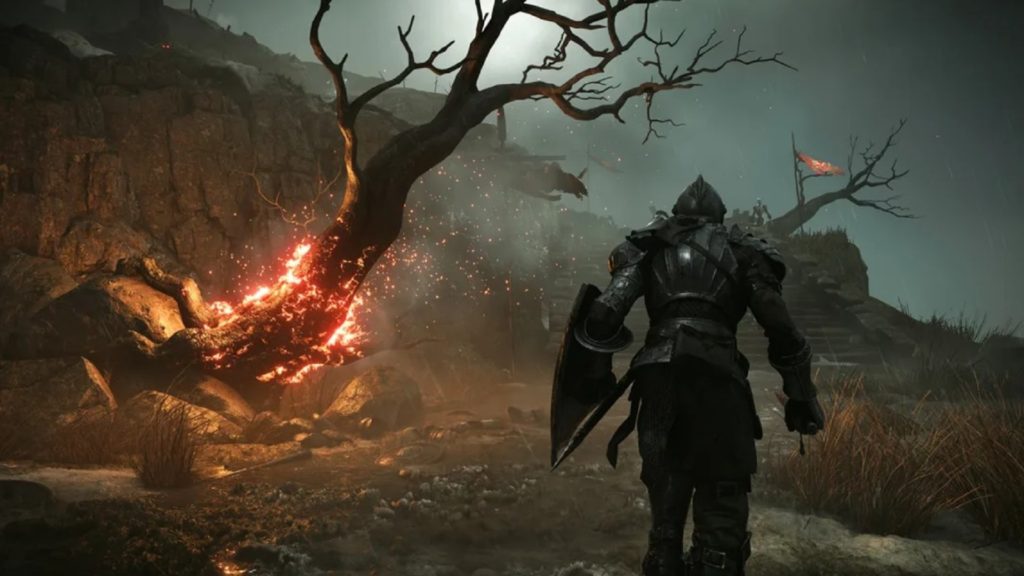 Hulst says that Bluepoint has enjoyed a long working relationship with Sony, and through the acquisition both parties can do what they do best. Bluepoint will be free to focus on crafting great experiences, while PlayStation will be able to offer the studio all the required resources to get the job done.

“Bluepoint is now in a place where there’s hardly an entity imaginable that knows PlayStation better than they do, because they’ve worked with so many different teams on their respective, iconic franchises that they’ve had a developer insight in a wonderful way. We’ve expressed that probably better together, making sure that Bluepoint can focus on their games, can focus on what they do best, making amazing worlds, wonderful character development, and make use of all the resources that we have got to offer,” Hulst said.

“We’ve loved working with PlayStation all these years. There’s really nobody else we want to rather work with, so we started talking to these guys and it just happened to work out,” Bluepoint president Marco Thrush explained. “And now our future is extremely bright. As Hermen was saying, we have all these opportunities ahead of us. We have all the Sony support. We don’t have to grow to become a gigantic studio. We have lots of helping hands on the Sony side now that can fill in for any gaps and maintain our studio culture.”

Sony seems to be on an acquisition spree lately, with Housemarque, Firesprite, Nixxes, and now Bluepoint Games being under the Japanese giant’s belt. What awaits for the future of Bluepoint is uncertain for now, although the studio has confirmed that it will be working on original content instead of remakes and remasters.