Firesprite Studios, the team behind the likes of The Persistence, The Playroom, and more has been acquired by PlayStation Studios. 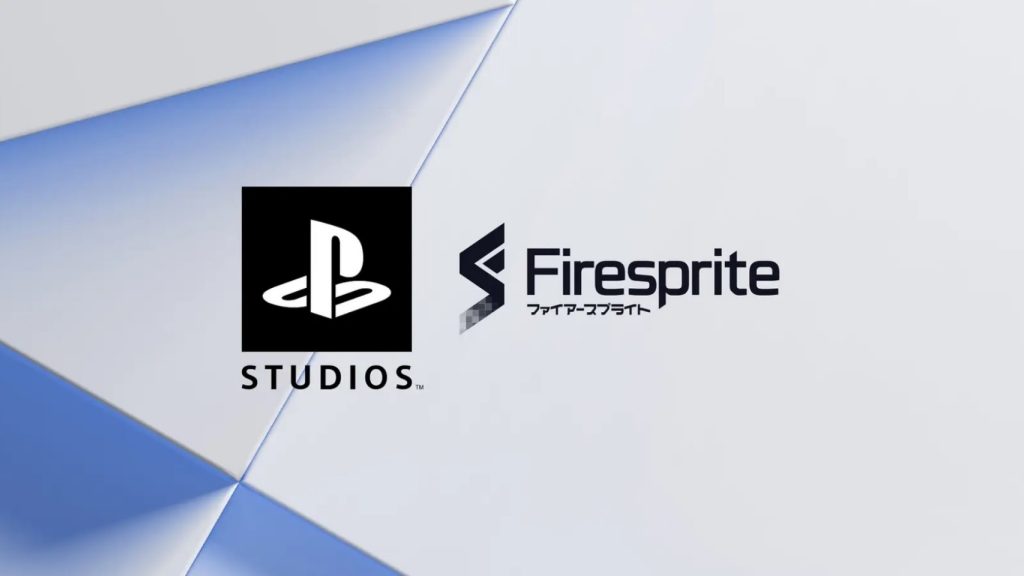 “Firesprite is a creative and ambitious studio that is exceptional at building incredible experiences that truly showcase the potential of our hardware,” writes Hermen Hulst, head of PlayStation Studios. “The team’s technical and creative capabilities will be paramount to growing our stellar catalogue of exclusive games, and I think you’ll be excited for what’s to come.”

“As a first party studio, we know we have the full support of PlayStation in furthering our heritage of combining creativity and technical innovation to offer some truly unique experiences for PlayStation fans,” writes Graeme Ankers, managing director of Firesprite.

Most notably, Firesprite – a studio comprised of over 250 employees – is staffed and led by several alumni of the former Sony first party team Studio Liverpool, the creator of the WipEout series. Why is that notable? Because, interestingly enough, recent leaks have claimed that a new WipEout game is currently in development for PS5 and the next PSVR. Whether or not that and Firesprite’s acquisition are related remains to be seen.