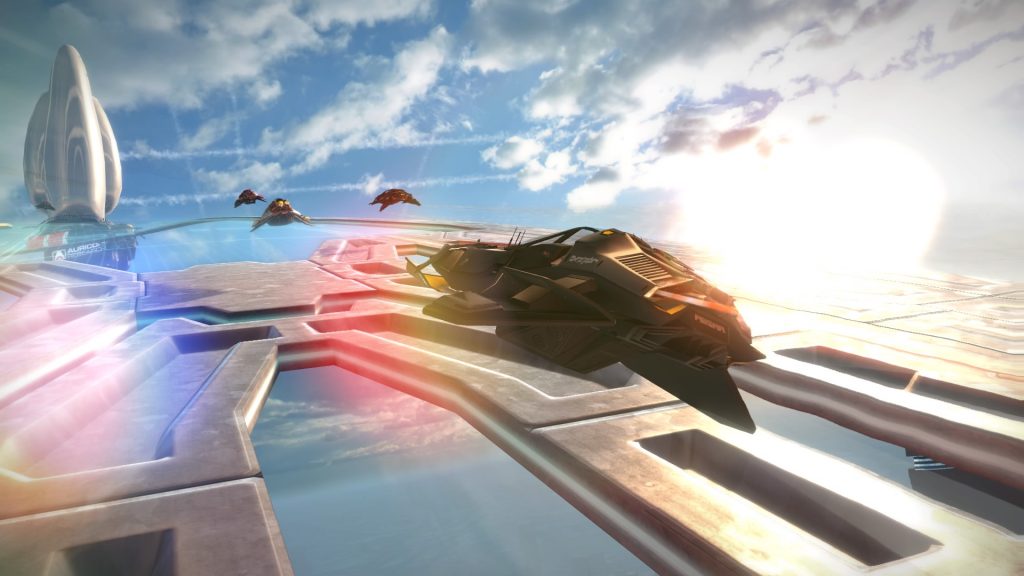 Sony’s futuristic racing series WipEout has been on the ice for a while, much to the dismay of its legions of fans, but it seems it’s gearing up to make a comeback soon. A new rumour claims that a new game in the series is in the works.

Insider @Shpeshal_Nick recently took to Twitter and said that a new WipEout game is currently in development, apparently at XDEV and Lucid Games (who recently partnered on Destruction AllStars as well). Apparently, the game is being made for PS5 and PSVR 2. A recent leak claimed that Sony was focusing on AAA development for its next VR headset, and a new mainline WipEout game would certainly fall in line with that.

The last major WipEout release was Omega Collection, which, of course, was excellent, and was also compatible with PSVR. It remains one of the best PSVR games to date, in fact, so if this does turn out to be true, series fans will definitely have plenty of reasons to be excited.

@Shpeshal_Nick has has a pretty good track record with leaks, and has also been accurate with PlayStation-related information in the past. Recently, he leaked the Iki Island expansion for Ghost of Tsushima. Either way, this is still an unverified leak, so remember to treat it as such.

In related news, another big PlayStation exclusive also seems to have been leaked. It seems FromSoftware is working on a new PlayStation-exclusive Soulslike IP- read more on that through here.

You know what? Screw it. I’ll risk pissing someone off. Don’t wanna get scooped again. Been told Wipeout is coming back. Planned to be a VR2/PS5 title. Most likely an XDEV project. Still early in the project.

Yes, I am of the belief that Lucid Games is on this one https://t.co/yOcgV4N7mH