Allegedly called Ghost of Ikishima, it will supposedly be similar in size and scope to Uncharted: The Lost Legacy and Marvel's Spider-Man: Miles Morales. 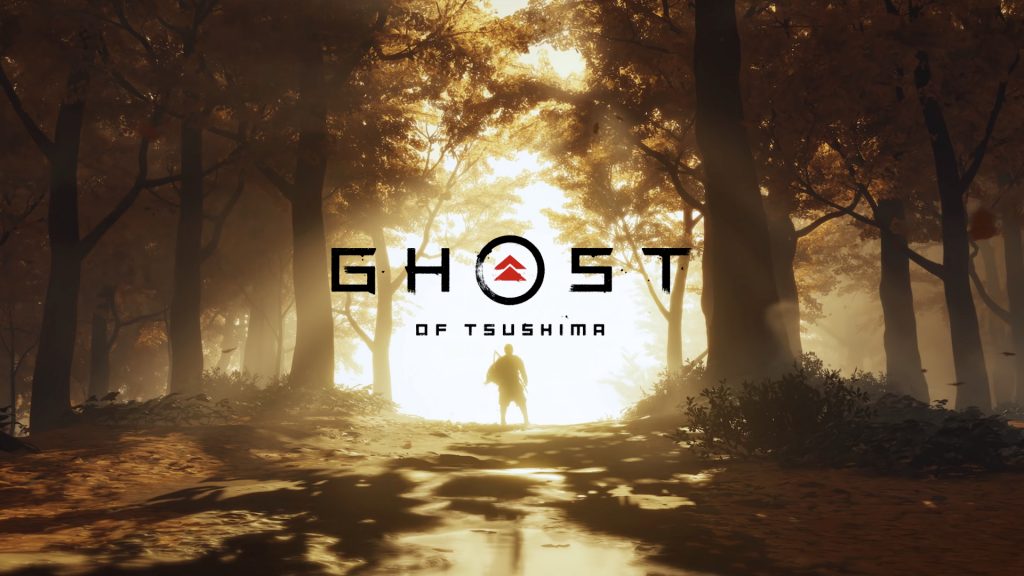 It seems Ghost of Tsushima fans are going to have something to look forward to soon. Xbox Era’s @Shpeshal_Nick, who’s had a solid track record with several leaks in recent months, is claiming that Sucker Punch and Sony are going to release a new single player standalone expansion for the game.

Allegedly, the expansion is going to be called Ghost of Ikishima, and is aiming for a 2021 launch. Ikishima, in case you’re wondering, is an archipelago in the Tsushima strait. The island neighbours Tsushima island, and was also part of the Mongol invasion. We could potentially see a story running concurrently with Ghost of Tsushima with a new protagonist, or perhaps see Jin himself traveling to Ikishima and dealing with the Mongol threat there- if there’s truth to these rumours, that is.

@Shpeshal_Nick goes on to say that Ghost of Ikishima is going to be a standalone expansion similar in size, scope, and nature to Uncharted: The Lost Legacy, Marvel’s Spider-Man: Miles Morales, or Gears 5: Hivebusters.

There have been rumblings of a Sony event being planned for the Summer, so it’s possible that if these leaks are true, the game gets announced there. Either way, take this with a grain of salt for now, as you should do with any unverified leak. Given the massive success of Ghost of Tsushima, however, it wouldn’t surprise use to see Sony capitalizing on it with something like this.

We’ll actually be seeing this in 2021 believe it or not. But I think someone is about to get in big trouble for this getting out. https://t.co/jZvgdsAHHP

Ghosts of Ikishima. An Expandalone type game. Aiming for 2021. Not sure how so many seemed to find out so quick.