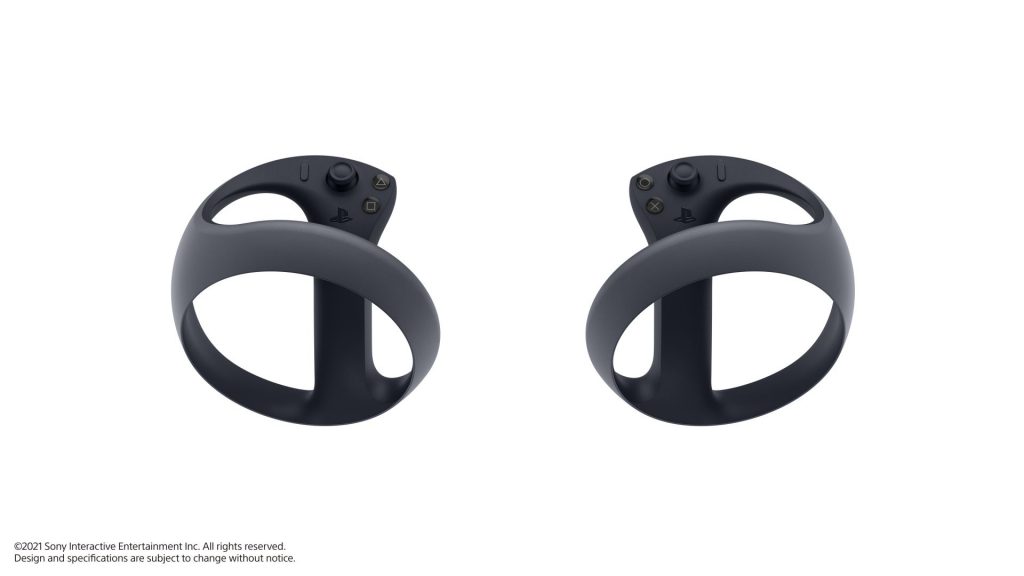 Earlier this year, Sony confirmed that it was working on a next generation VR headset, and besides some details coming not long afterward on the new controllers that will go along with this headset, not much else has been said about it. Now, however, some new details have potentially emerged, thanks to a closed door summit that was allegedly recently held by Sony for developers. Sony apparently shared new information on what to expect from PSVR 2 during this summit, which have been covered in a video uploaded by PSVR Without Parole, which you can view below.

For starters, for now, Sony is internally referring to the headset as NGVR (Next-Gen VR), not PSVR 2, and the specs for the headset are certainly quite interesting. It will allegedly feature Fresnel OLED screens with a 2000×2040 resolution per eye, which is something that has been previously leaked as well. Also featured are HDR support and a 110 degrees field of view, along with Flexible Scaling Resolution, foveated rendering, and eye tracking.

The new headset is also allegedly going to use haptics in order to increase immersion and reduce motion sickness. On the controller front, Sony is also including analogue-based capacitive touch sensors for finger tracking, which will be able to track the distance between players’ fingers and thumb.

One interesting thing that Sony supposedly mentioned during the behind-closed-doors presentation was its approach to development of content for VR. Rather than focusing on VR experiences the way it did during the PS4 generation, it seems Sony is looking to shift gears to development of full-scale AAA games that will serve as hybrid experiences, giving players the option to either play normally or with a VR headset.

It also doesn’t seem like there will be backward compatibility support for the PSVR headset, though it’s likely that Sony will end up remastering a few key games. Meanwhile, it seems the plan right now is to reveal the new headset some time in early 2022. Previous reports have suggested that Sony is targeting a late 2022 launch.

This is all unconfirmed information, of course, so take it with a grain of salt for now, but PSVR Without Parole has been a reliable source of PSVR-related news in the past. Either way, we’ll keep you updated should any new details come our way, so stay tuned.