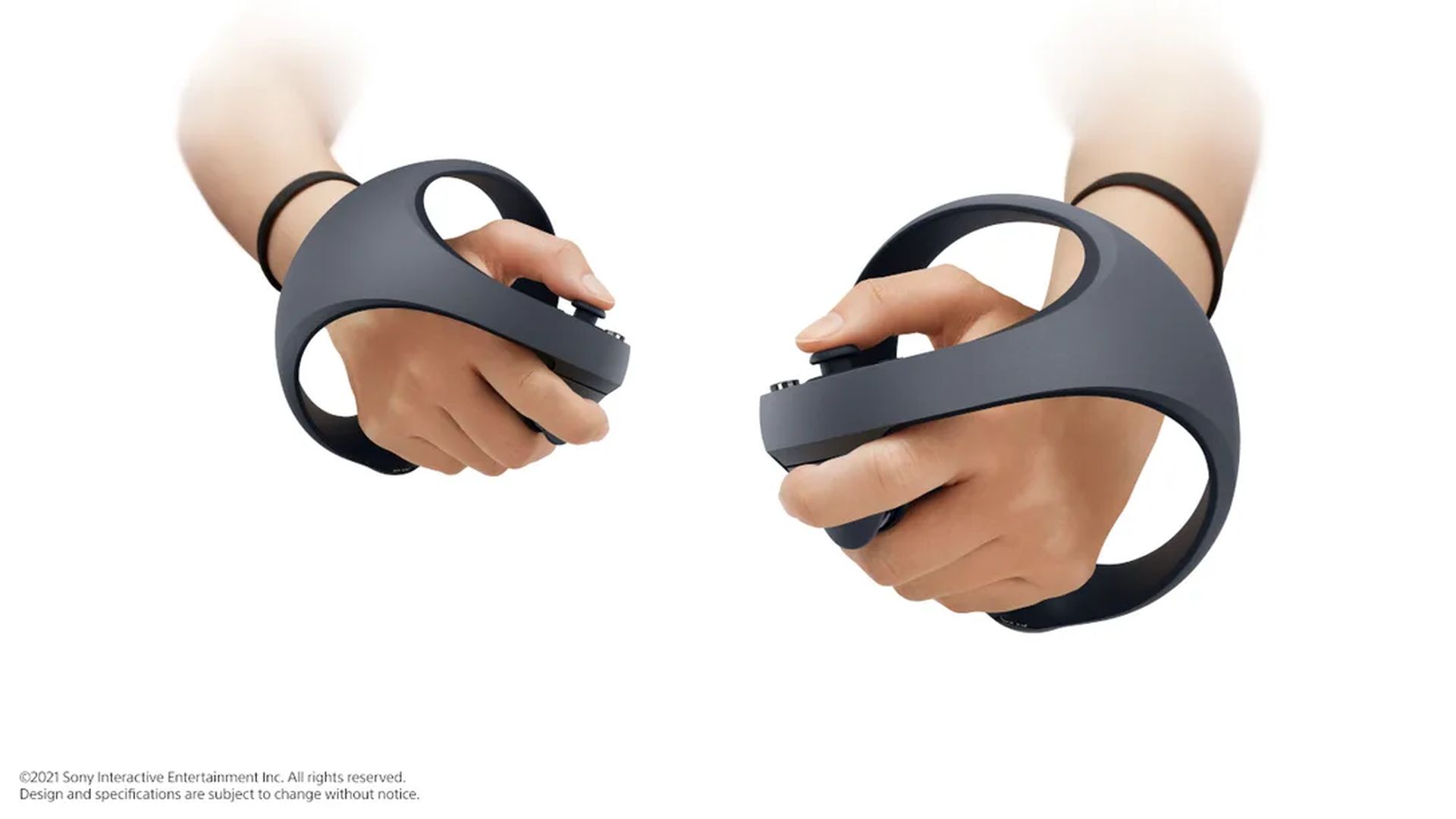 Earlier this year, Sony confirmed that it was working on a next-gen virtual reality headset for the PS5, which was followed not long afterward with a reveal of the headset’s new controllers. While we know quite a bit about these controllers – including features such as finger touch detection, haptic feedback, adaptive triggers, and even what they will look like – details on the actual headset itself are scant. Now, a new report published by Upload VR, citing sources familiar with the product and its development, has revealed potential details on it.

According to the report, the PSVR 2 (or whatever Sony ends up calling it) will feature full 4K support. More specifically, it will offer a resolution of 4000×2040 pixels, 2000×2040 pixels per eye, for a total of roughly 8.16 million. In addition, it will also supposedly feature gaze tracking for foveated rendering, while the report also claims that it will have inside-out tracking, using onboard cameras in the headset to track the positions of the controllers, making for more freedom of movement for the player.

Curiously enough, it’s also claimed that the headset will come with a motor that will be used for the purpose of haptic feedback in the headset itself (in addition to the haptic feedback support for the controllers). Finally, the report also mentions a lens separation adjustment dial and a USB Type-C port.

This is an unverified report, of course, so don’t take this as official confirmation, at least not until we hear something official from Sony. If this does turn out to be accurate though, it’ll be interesting to see how Sony ends up tackling the issue of deciding a pricing model for the headset. Stay tuned for more updates.