Acquisition by PlayStation gives the studio "a clear future and a stable opportunity to continue delivering on gameplay centric approaches," says Housemarque co-founder. 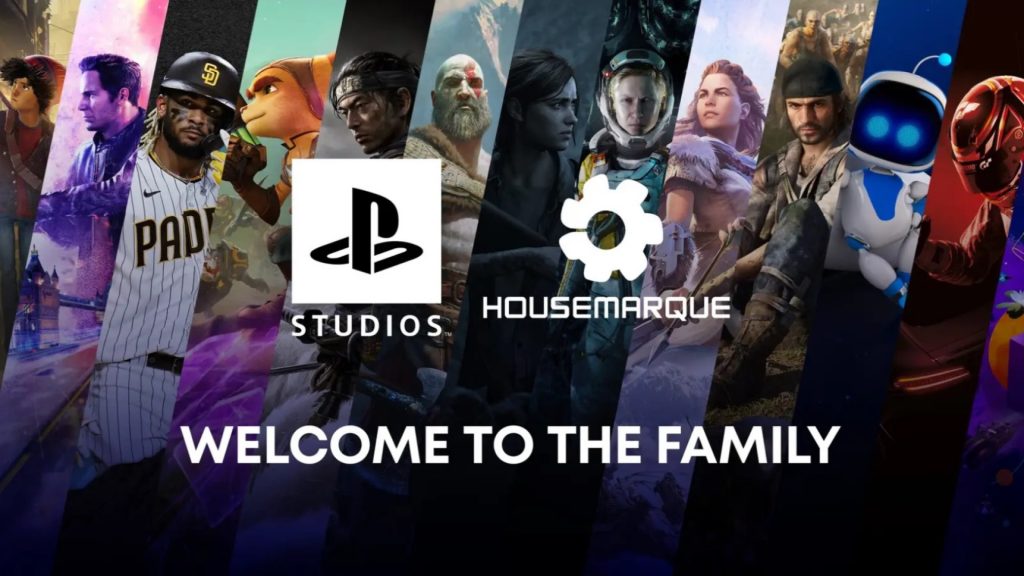 Sony has announced the acquisition of Finnish studio Housemarque, developer of PS5 exclusive Returnal, which released earlier this year. The company has said on multiple occasions in recent months that it plans to continue investing in studio acquisitions to bolster its first party portfolio.

Says Ilari Kuittinen, co-founder and managing director of Housemarque: “We are so excited to finally join the PlayStation Studios family! This gives our studio a clear future and a stable opportunity to continue delivering on gameplay centric approaches, while still experimenting with new methods of narrative delivery and pushing the boundaries of this modern artform. Locally here in Helsinki, this also means that we will officially expand the PlayStation family to a growing industry hub and secure the legacy of the oldest game studio in Finland.

“Finally, what this means for our fans? We at Housemarque are gamers, and we have grown from the need to perfect and tinker with facets of games that we have found most fascinating. We are also not known for shying away from running our own course and trying out new combinations. With the backing of SIE and its family of studios supporting us, we can truly grow into our place in the industry and show what Housemarque can create with no limitations. We can’t wait to show everyone what will be in store in the upcoming years, and we hope to usher in more lasting memories and exhilarating titles for the next quarter century and beyond.”

Housemarque has a long history of partnerships with PlayStation, and has generally enjoyed a strong relationship with Sony, with many of its major releases over the years having released as PlayStation-exclusive titles. Super Stardust HD, Super Stardust Portable, Dead Nation, Super Stardust Delta, Resogun, Alienation, Nex Machina, and of course, Returnal, all launched exclusively for PlayStation systems (Nex Machina was also available for Windows).

Returnal was Housemarque’s first AAA release, and the developer has said that it wants to continue developing games of similar size and scope in the future.