The Dutch-based studio is acclaimed for its porting which includes titles like Shadow of the Tomb Raider and Deus Ex: Mankind Divided. 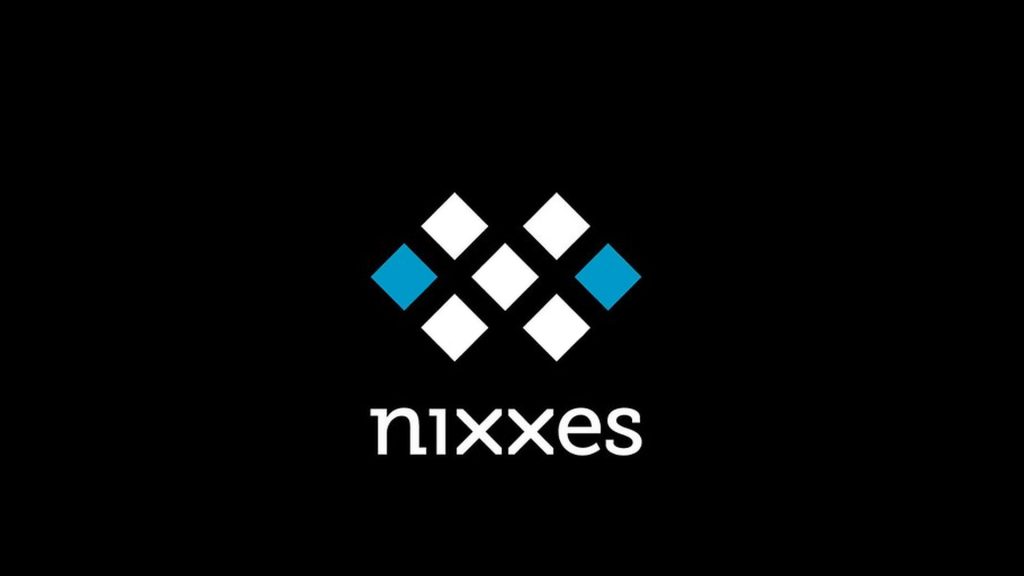 Acquisitions have been a hot topic in the games industry for a good few years now thanks to Microsoft but Sony isn’t lagging behind. Returnal developer Housemarque recently joined PlayStation Studios with Bluepoint Game also reportedly being acquired. Add another one to the list as PlayStation Studios head Hermen Hulst confirmed the acquisition of Nixxes Software.

“It’s a real pleasure to welcome a team with such deep technical expertise and vast experience to the @PlayStation family. Huge congrats to everyone @NixxesSoftware!” tweeted Hulst. Though not a huge name compared to other recent acquisitions, Nixxes Software has played a vital role in several big projects for Eidos Montreal and Crystal Dynamics. It helped port Deus Ex: Mankind Divided and Shadow of the Tomb Raider to PC, handled the Xbox 360 version of Rise of the Tomb Raider and was responsible for bringing Tomb Raider (2013) to PS4, PS3, Xbox One and PC.

It’s also worked on Marvel’s Avengers though its exact role hasn’t been specified. Given Hulst’s praise for the studio’s experience on the technical side and its PC porting work, perhaps Nixxes is being brought on to port more PlayStation exclusives over to PC. If so, this could represent Sony making a deeper push into the market following the release of Horizon Zero Dawn and Days Gone on Steam. Time will tell though so stay tuned for more details.

Excited to announce that the talented Dutch studio Nixxes Software will be joining PlayStation Studios. It's a real pleasure to welcome a team with such deep technical expertise and vast experience to the @Playstation family. Huge congrats to everyone @NixxesSoftware!