Shadow of The Tomb Raider Will Be Optimized For NVIDIA GPUs, Nixxes Software Developing PC Version

NVIDIA has partnered with a number of studios to help bring the game to PC. 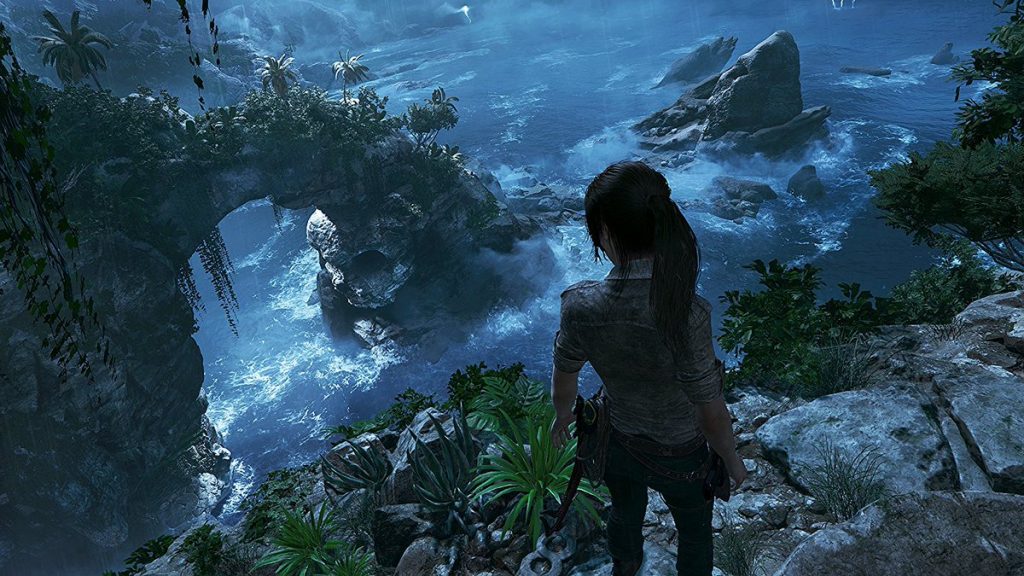 We’ve been steadily receiving more and more information about Eidos Montreal’s upcoming title, Shadow of the Tomb Raider, including a its first trailer as well as information about the game’s campaign length, story, and more. Now, NVIDIA has announced that they’ve partnered with Square Enix, Eidos Montreal, Crystal Dynamics, and Nixxes Software so as to deliver the best graphical experience possible on PC.

Regarding their contribution to the PC version of the game, NVIDIA stated, “NVIDIA will lend its gaming and PC development expertise to help bring the PC platform’s advanced gaming features to Shadow of the Tomb Raider. This effort will help maximize the performance benefits of the NVIDIA GeForce GTX 10-series GPUs for PC gamers across the world. This continues the collaboration that began in the series’ previous title, Rise of the Tomb Raider.”

We’ll have to wait and see what the official system requirements will be for the PC. Shadow of the Tomb Raider is set to release on September 14 for PC, PS4, and Xbox One.