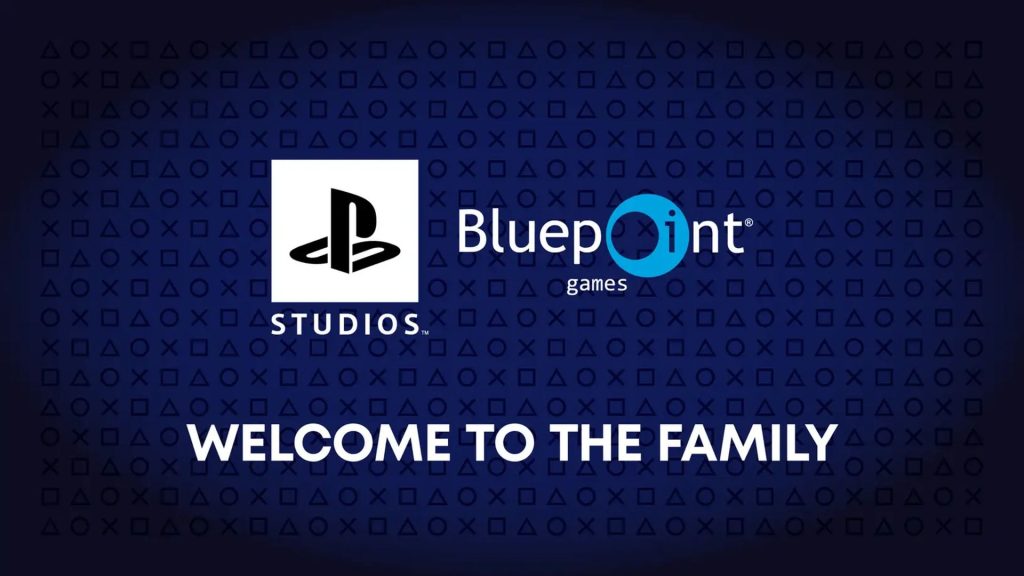 A new acquisition for PlayStation Studios was vaguely teased by insiders earlier today and has now been confirmed. Bluepoint Games, which developed remakes of Demon’s Souls and Shadow of the Colossus, is now part of PlayStation Studios. The announcement was leaked some time ago by PlayStation Japan on Twitter but was subsequently removed.

On the PlayStation Blog, Bluepoint president Marco Thrush said, “We’re thrilled to have officially joined PlayStation Studios! Austin, Texas has been home base for Bluepoint from when we first founded the studio back in 2006 and we’re now a team of close to 70 super-talented creatives and growing. While the studio has certainly grown over the past 15 years, our cultural beliefs have remained the same- to always push the envelope and create the highest-quality games possible all while having fun doing it. The focus on culture has been instrumental to our success and we’re excited that PlayStation Studios shares a similar culture and vision.

“PlayStation has such an iconic gaming catalog and for us there’s been nothing better than to bring some of gaming’s masterpieces to new players. Becoming a part of PlayStation Studios, empowers our team to raise the quality-bar even further and create even more impactful experiences for the PlayStation community.” Thrush ended by stating, “We can’t wait to bring you more amazing games in this next chapter for Bluepoint Games!”

Demon’s Souls would continue in this fashion on PS5, providing an incredible jump in visual quality compared to the original. What could the future hold for the studio? Perhaps those rumored Metal Gear Solid remakes we’ve been hearing about? Stay tuned for more details in the meantime.