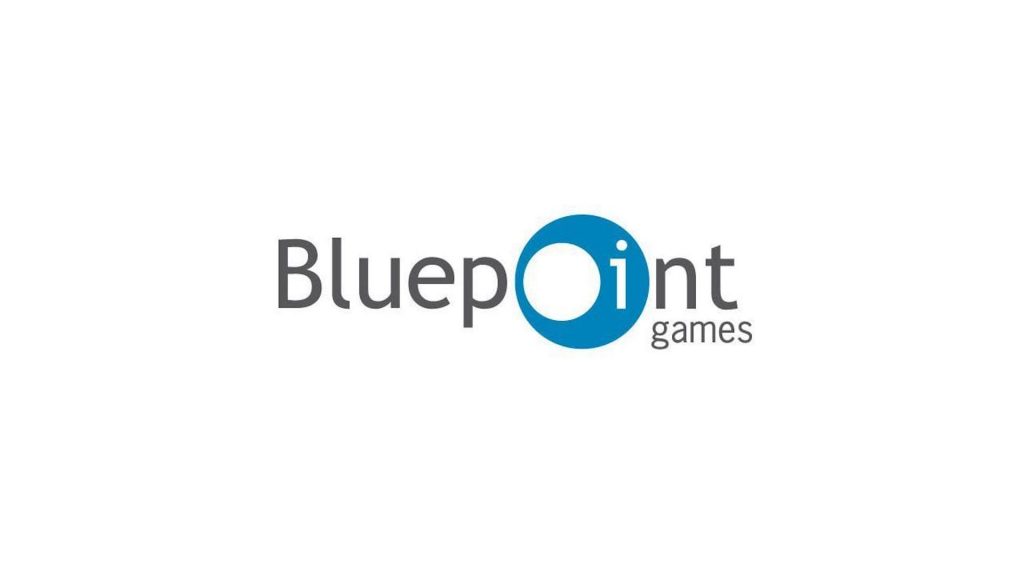 Bluepoint Games officially joined PlayStation Studios yesterday, several months after the announcement was leaked by PlayStation Japan on Twitter. While the studio has talked about working on original content, it may not be completely done with remakes. According to Millie Amand on Twitter, the developer is currently working on two projects.

One is an original title described as a “similar size to Insomniac’s Marvel’s Spider-Man: Miles Morales” while the second is a “remake of a beloved game.” She added “100 percent not Metal Gear Solid,” which could refer to either project. However, in a tweet made in early September, Amand stated that Bluepoint Games was “not working on a Metal Gear Solid project in any capacity.”

Rumors were previously circulating about Bluepoint Games working on “several” Metal Gear Solid remakes which are still years away from being revealed. While Amand’s information may be out of date, she has a fairly good track record, predicting in July that the PlayStation Showcase would be taking place in September and even teasing Marvel’s Wolverine before its official reveal. What Bluepoint is working on is still a mystery so we’ll need to wait for more details in the coming months.

Bluepoint who are an official PlayStation Studio as of yesterday, have 2 projects in development.

2) Remake of a beloved game

Sorry to disappoint but Bluepoint Games are not working on a Metal Gear Solid project in any capacity.

A Metal Gear project is in the works but it is being developed by an Asian based developer. (Not Japanese I hear)