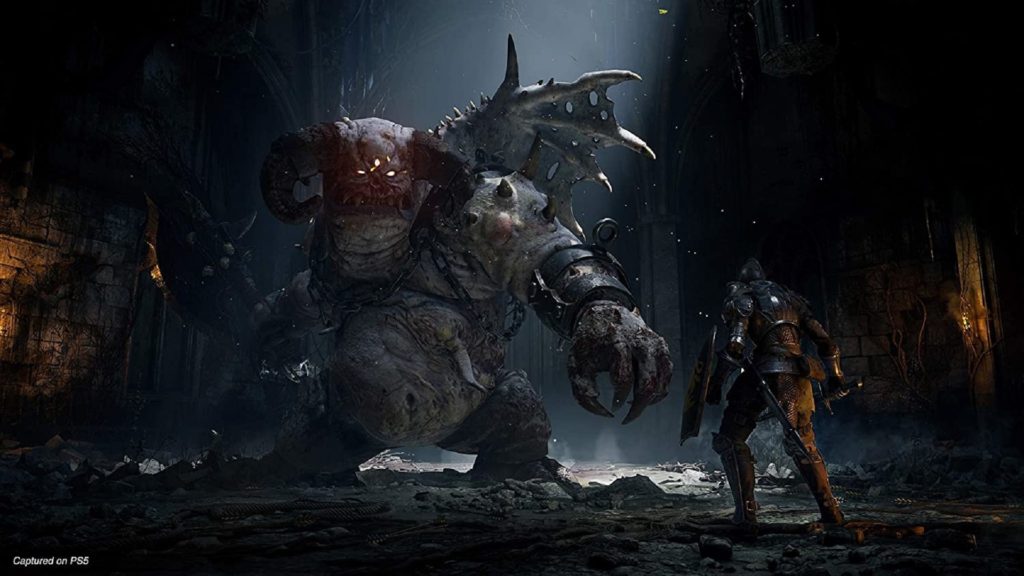 It’s official – Bluepoint Games has been acquired by Sony and joins the company’s ever-growing PlayStation Studios alongside Insomniac Games, Nixxes Software, Housemarque and Firesprite Studios. The company’s most recent title was Demon’s Souls, a remake of FromSoftware’s 2009 classic, for the PS5. Speaking to IGN, Sony confirmed that it had sold over 1.4 million copies since launch.

Released in November 2020 as a PS5 launch title, the remake was praised for being faithful to the original while pushing the graphical envelope. It’s worth noting that the original had crossed over one million units sold by 2011. Of course, it was a brand new IP which initially failed to take off in Japan and didn’t have as extensive marketing as the remake.

The question now is – what will Bluepoint be working on next? Rumors have indicated that it has remakes of the Metal Gear Solid franchise in the works though it may be a while before they’re actually revealed. We’ll have to stay tuned for more information in the meantime.

Before that, title update 1.3.2 will be going live on October 5th. A new limited-time event, the Oskoreia Fest...

Nintendo continues to provide more details on the weapons and stages you'll find in the upcoming multiplayer s...

Battlefield 2042 will be using Easy Anti-Cheat, which is the same anti-cheat solution used by Apex Legends.

The football sim is currently the lowest rated game on Steam, with everything from its bevy of bugs to gamepla...