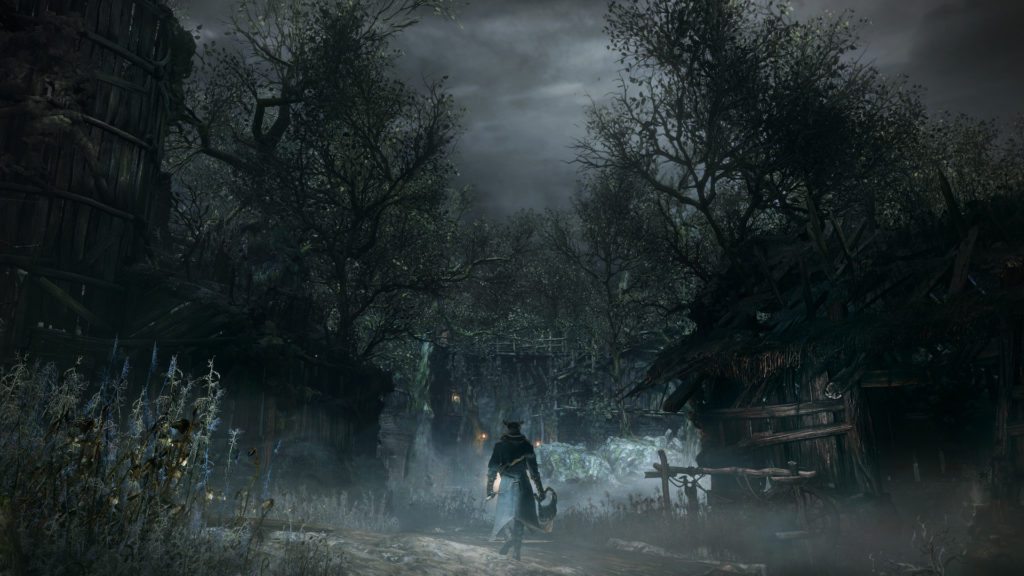 Rumours of a possible PC port, remaster, or sequel for Bloodborne have been around for years, and every so often, they just keep popping up. Clearly, people really want at least one of those things to happen, though there’s been no indication that Sony does. Recently, the rumour mill has been churning again, with Colin Moriarty of Last Stand Media, formerly of IGN, claimed that Bluepoint Games was working on not just a remaster of Bloodborne for the PS5, but also on a full-fledged sequel.

That has now been corroborated by another insider. XboxEra co-founder Nick Baker – who has quite the track record of PlayStation-related leaks in recent months – said on a recent episode of the XboxEra Podcast, that based on what he’s heard, Bluepoint Games is indeed working on a Bloodborne remaster for the PS5 and a full-fledged sequel. Additionally, Baker also says that a PC port of the first game is also “done.”

Bluepoint Games was, of course, recently acquired by PlayStation, following which it was confirmed that the studio’s next game wouldn’t be another remake, but “original content”– though interestingly enough, they never explicitly called it a new IP. Shortly afterward, another rumour claimed that a second project was also in the works at Bluepoint, and was going to be a remake of a “beloved” game.

Of course, Bloodborne rumours aren’t exactly all that uncommon, and their track record has been iffy in the past, to say the least. It’ll be best to tread with caution for this one as well- we’ll keep an eye out for new details though, so stay tuned for more updates.