Kojima and Hollywood combine together finally.

Posted By Kartik Mudgal | On 30th, Aug. 2012 Under News | Follow This Author @KartikMdgl 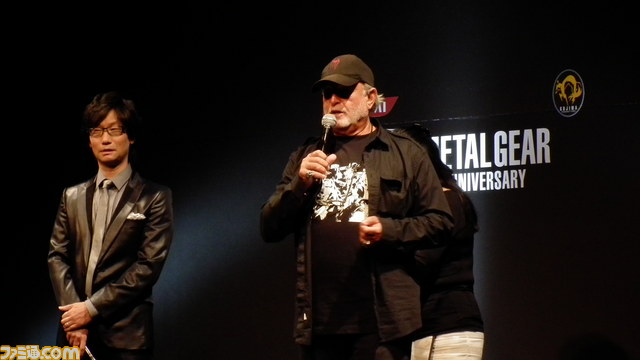 In a true industry shaking fashion, Kojima has announced the Metal Gear Solid movie which is being produced by Avi Arad. In case you don’t know who he is, check out who he is, as his imdb page is full of awesomeness. Yes he was behind almost all Marvel movies.

Arad has produced The Amazing Spiderman, Hulk, Iron-Man and all such movies. Again, check out his imdb page, his talent and work experience is unquestionable.

Kojima confirmed that a Metal Gear Solid movie was in development at Columbia Pictures with no release date mentioned at the event.

Of course, fans might be disappointed that there was no new game announced at the event but there’s still two more announcements to go after a social game was announced for GREE. We are covering the event live and there’s no live stream so far so you have to bear with these bits and pieces of information. 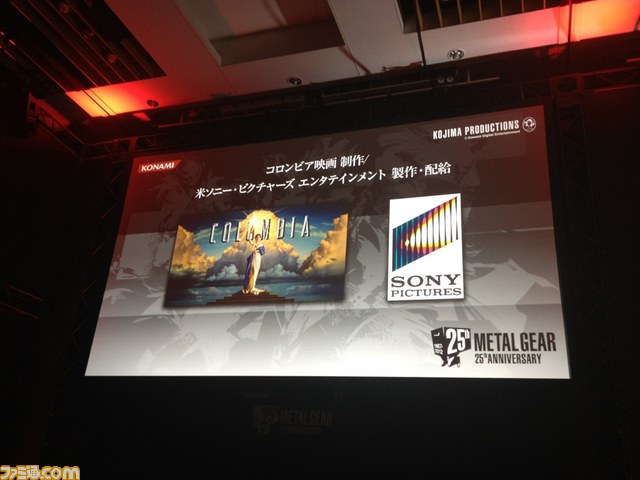