Jordan Vogt-Roberts will be treating fans with new art every day. 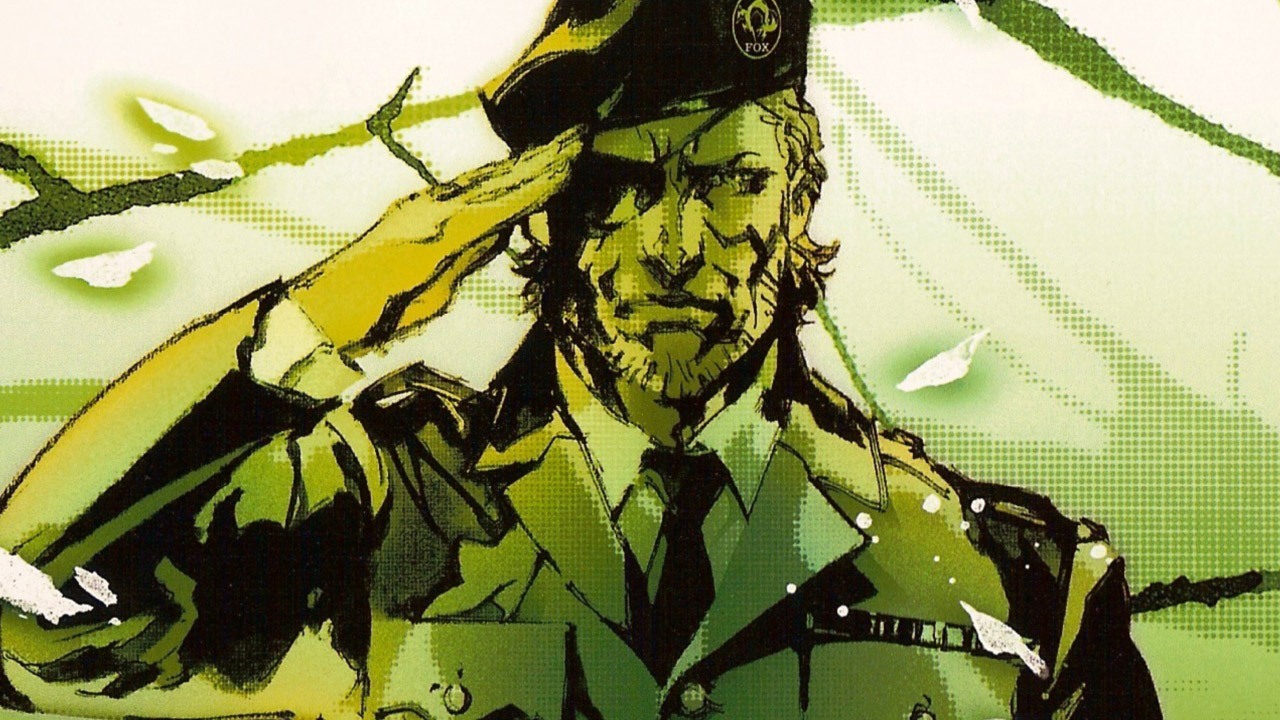 Metal Gear launched on the MSX in Japan 31 years today- it’s a long and storied franchise, that, over the decades, has pioneered genres, storytelling styles, and made itself a legion of fans. And while its future may appear uncertain for now, its past is still glorious and worth celebrating.

To celebrate this milestone, Jordan Vogt-Roberts, the director of the upcoming Metal Gear Solid film, will do just that. He confirmed that he will share, alongside a team of “next-gen artists”, new art of the Metal Gear franchise over the next 31 days. Important to note, however, is that this is not actually art from the movie- the tweet was shared via Vogt-Roberts’ personal account, and he clarified it’s just “fan art”.

Still, I am sure Metal Gear fans around the world will appreciate this loving tribute to Hideo Kojima’s series of seminal masterpieces. Metal Gear Solid V, the last canon Metal Gear game, is available now on PS4, Xbox One, and PC. If you want to get technical about it, Survive, the last game to be released with Metal Gear in its name, is also out now, and available on the same systems.

❗️Follow and retweet this thread to celebrate the 31st anniversary of @HIDEO_KOJIMA_EN's METAL GEAR with 31 pieces of never before seen nano-machine-infused-artwork.

Tune in every day for new updates. Some surprises along the way…

There’s many beautiful+insane+iconic images to come…but I want to start with this piece by Nick Foreman.

The bond we formed via mechs reinforced that we should be loud w/ our love of this franchise as we may find friends & collaborators in the process. pic.twitter.com/5Zj4vRsu5T