Metal Gear Solid Rising to be a prequel to MGS4

As suspected Metal Gear Solid: Rising will be a prequel to the Guns of the Patriots. Rising will explain what actually happened to Raiden after Metal Gear Solid: Sons of the Liberty and how you became a robotic ninja in MGS4. Also if you think Rising will ditch the stealth mechanics that the series is know for then we have good news for you. According to Producer Shigenobu Matsuyama and Director Mineshi Kimura have said that stealth will still be a very important part of the game. With Raiden’s cybernetic speed, he will be able to use stealth more aggressively. They further added that the game will revolutionize the game play mechanics that the series is known for and the game will actually be a bit on the faster side compared to previous games.

We have also got new screens for you. Check them out below. And as a final wish…Solid Snake in the game? You never know. 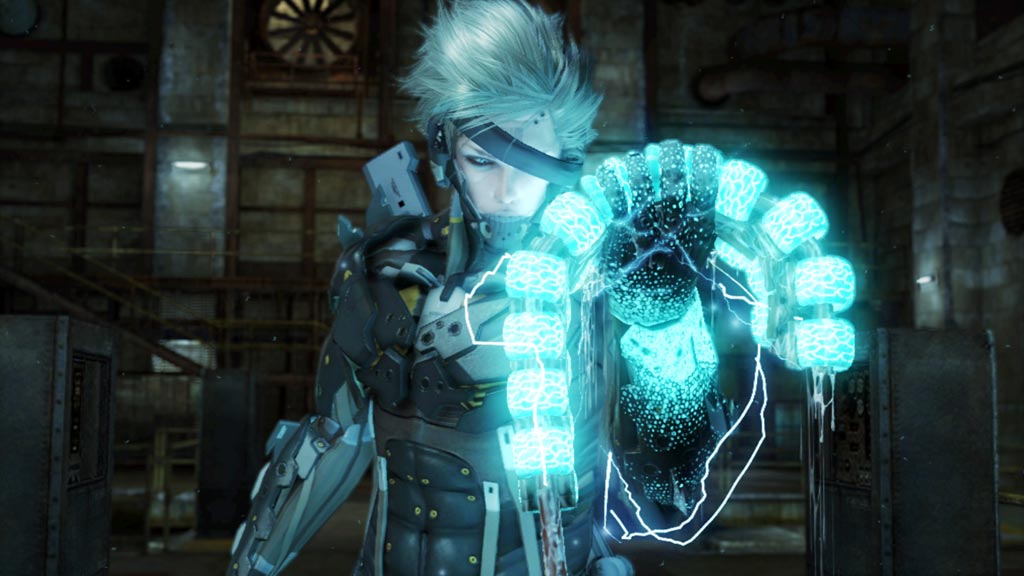