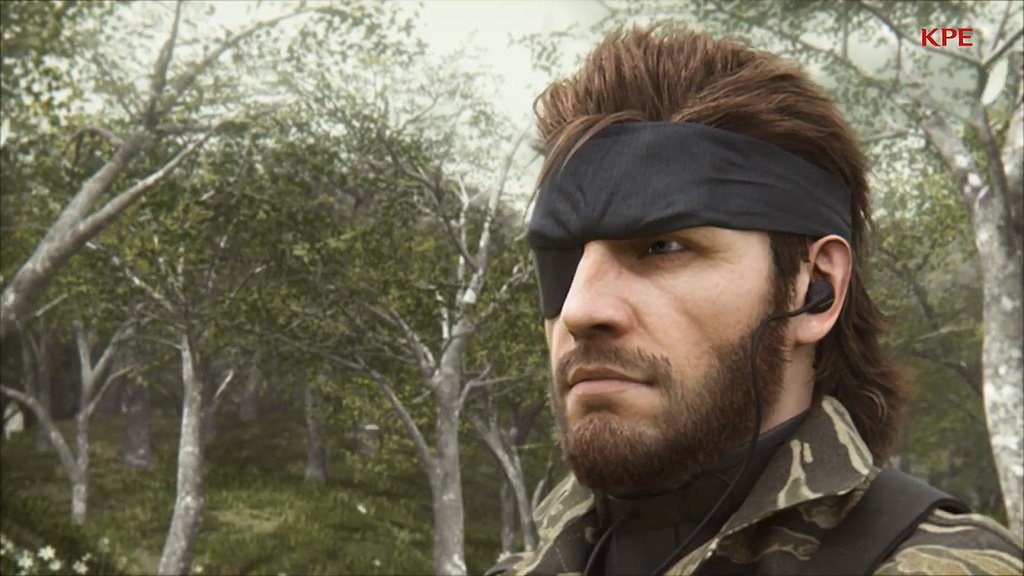 New images for the same have been released and you can witness in even more detail how good the classic seemingly looks in FOX Engine.

We say “seemingly” because it’s easy to render a few assets and scenes as opposed to remaking an entire game. While fans will definitely want a full game more than a pachinko machine, Konami is fairly gung-ho about the pachinko business, adapting other key franchises like Silent Hill and raking in profits.

Does it suck for a hardcore fan of the Metal Gear franchise? Definitely but it’s Konami’s IP and they can do what they want with it, for better or worse. What are your thoughts on the Pachislot and Konami in general these days? Let us know in the comments. 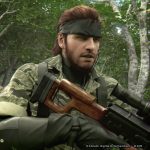 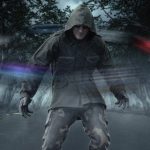 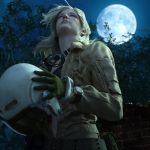 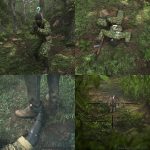