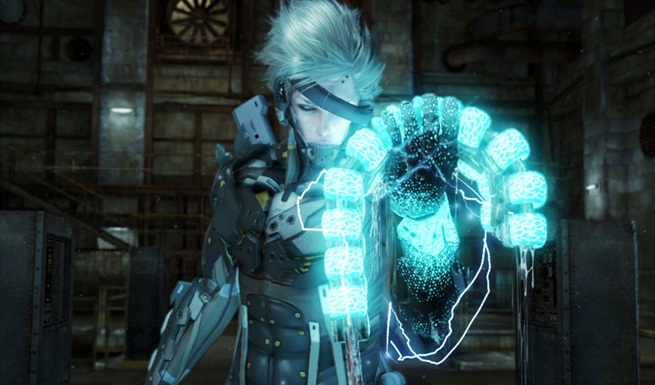 Just when you thought things couldn’t get any crazier in SuperBot Entertainment’s upcoming crossover Playstation All Stars Battle Royale, Konami and Koujima Productions step up to play.

Described as a “combos” character, Raiden excels at trapping opponents and cutting them to pieces. He’s also great at juggling enemies and just straight up delivering a beatdown. His sliding slash also covers a good amount of distance for getting up close and personal with opponents.

This is actually an incredible decision in many ways. Not only does it generate interest in Revengeance but provides a nice contrast to Nintendo’s Super Smash Bros Brawl, which featured Solid Snake as a playable character.

If a Final Fantasy character is announced at this point, it would be just plain money.