A page on the game’s website indicates an internet connection as a default requirement for playing. 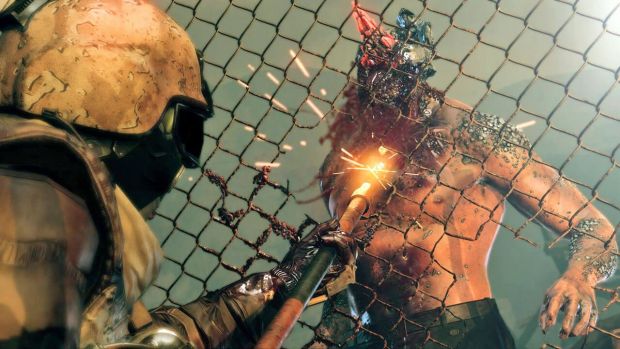 Though Konami hasn’t officially confirmed it, a certain page on Metal Gear Survive’s website has indicated that the co-op survival title will require an internet connection to play the game. This was first discovered on the PS4 version’s page but can also be seen on the Xbox One and PC pages as well.

Of course, you’ll need PlayStation Plus and Xbox Live Gold to experience online multiplayer on the PS4 and Xbox One respectively. Maybe this is a Destiny/The Division-like scenario where a subscription to those services is only necessary when matchmaking with other players. Either way, if people are required to be online in order experience the single-player as well, it might not help the game’s case.

Again, Konami hasn’t officially confirmed if an online connection is required to actually play Metal Gear Survive. The publisher has only confirmed that it will be releasing the spin-off on February 20th 2018 for North America and February 22nd 2018 for Europe. As always, stay tuned for more details.