Publisher Devolver Digital says it will reveal more this week. 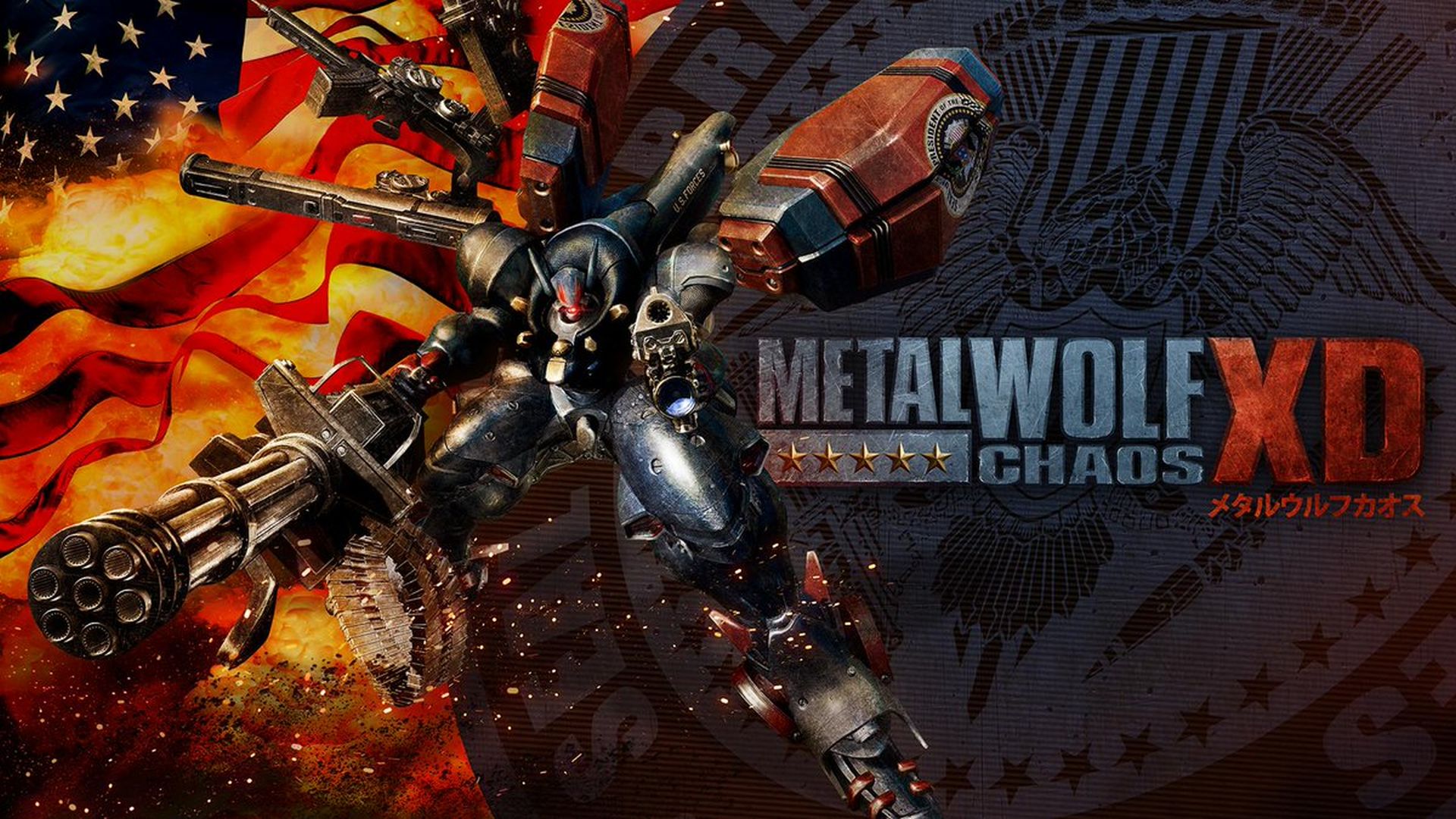 Of all the titles that Devolver Digital revealed last year at its E3 press conference, a remaster of FromSoftware’s Metal Wolf Chaos was the last thing we expected. We also expected it to release in 2018, but alas, delays are a cruel mistress. The good news is that a release date will be announced later this week, according to the publisher on Twitter.

There wasn’t much else revealed, aside from the game being available to wishlist on Steam. As of now, it’s scheduled for Summer 2019, which means any day before September 23rd. We’ll have to wait for more information from the publisher in the meantime.

Metal Wolf Chaos XD is an intriguing title, telling the story of US President Michael Wilson, who must fight back against a coup de tat led by the Vice President. He’ll do that with a super-powered mech and fight in locations like the Grand Canyon, White House, Brooklyn Bridge, and much more. Developer General Arcade is in charge of the remaster and is adding improved controls, better visuals, a new save system, 4K resolution support, and much more.