Metro Exodus Dev: No Console Exclusive Content On Xbox One X Or Any Other Platform 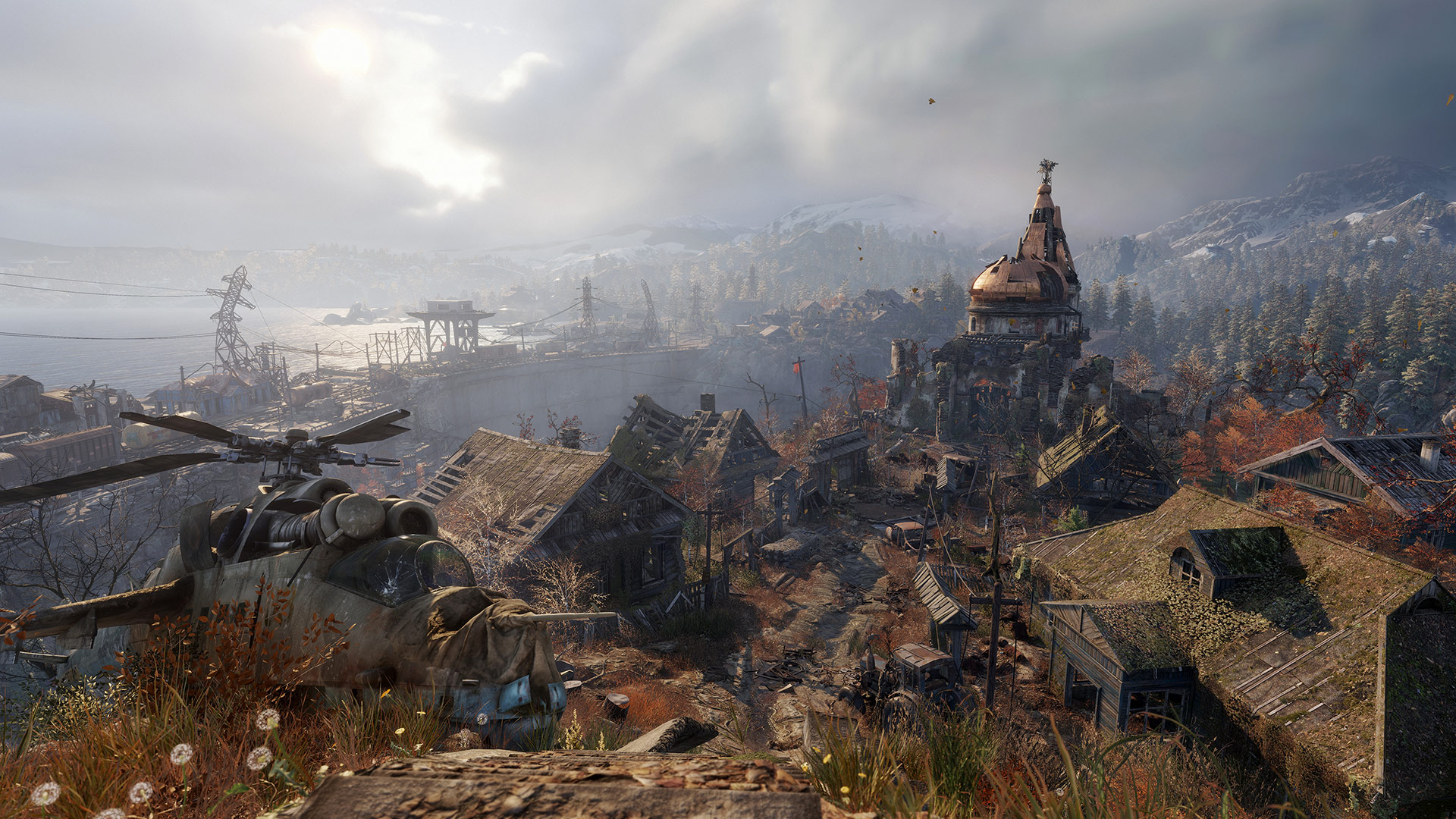 Metro: Exodus was revealed by 4A Games at Microsoft’s E3 presser yesterday with an absolutely stunning trailer, but the fact that the game was revealed at the Microsoft event and was such a focal point for the reveal of the Xbox One X won’t imply any sort of console exclusivity for any content. Metro: Exodus executive producer sat down for an interview with Geoff Keighley after the E3 presser and spoke about several things, and among them confirmed that the Xbox One family of system won’t receive any console exclusive content for the game.

“We’re not planning to carve off any content or anything like that for any platform,” said Bloch. “We don’t believe in doing that. We’re really, really happy to the have the opportunity to have revealed it at the Xbox press conference. We’re working closely with Microsoft to make sure that, when the game comes out on the Xbox One family, that it’s the best that it can be on each one of their platforms, especially on the Xbox One X.”

Bloch was then asked how the game will compare on the Xbox One X versus the PS4 Pro in terms of frame-rate and visual fidelity, to which Bloch was unwilling to give a concrete answer, but did confirm that the game will target true 4K on the Xbox One X. “It’s kinda hard to say right now,” he said when the question was posed to him. “But at least on the Xbox One X, we are targeting full 4K and HDR. It’s gonna look pretty amazing, I think.”

Metro: Exodus is slated for launch sometime in 2018 for the Xbox One family, PS4 and PC, though an exact date is yet to be confirmed. Stay tuned to GamingBolt for more updates.