4A Games' post-apocalyptic first person shooter has sold over 6 million units, Embracer Group has confirmed in a recent fiscal report. 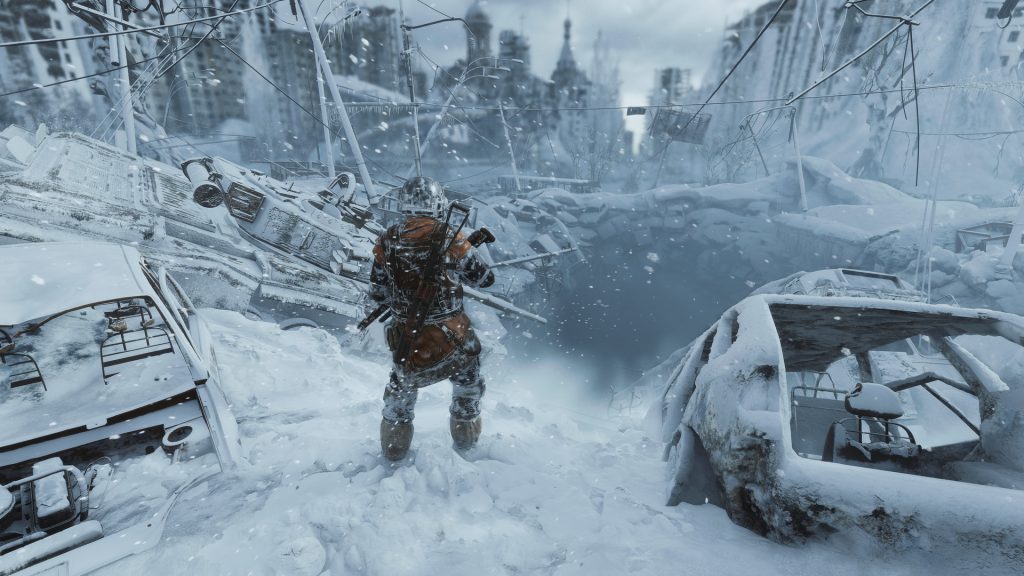 4A Games’ Metro series has grown in stature and popularity significantly over the last decade, and with Metro Exodus in 2019, the post-apocalyptic shooter series touched new heights in multiple ways. With an excellent story, cutting edge visuals, and an expansion of the series’ gameplay with more open-ended design, Metro Exodus delivered probably the series’ best instalment to date, and was praised widely for taking that step forward. Thankfully, that critical reception has been reflected in the game’s sales as well.

In a recent fiscal report, Embracer Group – the parent company of 4A Games – reported strong revenues for the previous quarter (October-December), and cited continued sales of “evergreen” titles in its back catalog as the primary driver for that revenue. One of those games is Metro Exodus, which has now sold over 6 million units worldwide since it first came out in February 2019. The game also saw an impressive enhanced edition release on PC, PS5, and Xbox Series X/S last year, but the company hasn’t mentioned how much that contributed to its sales.

It wouldn’t be a surprise, given the game’s success, if Embracer Group and 4A Games both wanted to keep on investing in Metro as a series- and sure enough, they seem to be doing just that. A fourth mainline game in the series is currently in the works, while 4A Games is also working on a standalone multiplayer experience. Meanwhile, the developer currently also has a new FPS IP in development- read more on that through here.