Metro Exodus Will Have A Photo Mode on Day One, Developers Confirm

Given how gorgeous the game is, this is an excellent addition to the title. 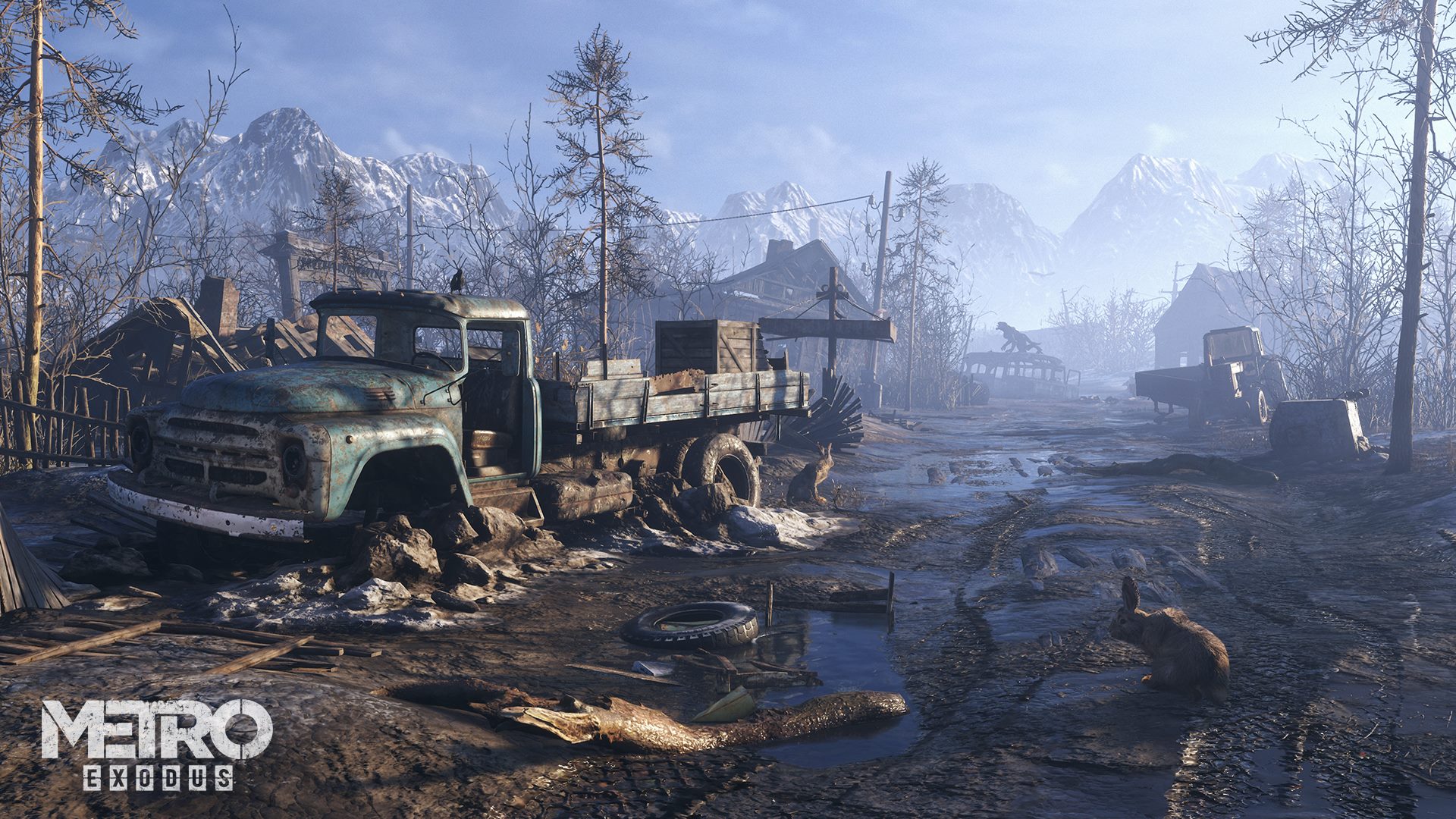 While Photo Modes are becoming more and more common these days (for example, Spider-Man and God of War both had them last year), they’re still a relative rarity for first person shooters. However, when Metro: Exodus launches later this year, it will have a Photo Mode on day one, the developers confirmed.

“Photo Mode has been one of the most requested features from the Metro community,” said Jon Bloch, Executive Producer at 4A Games in a press release. “They’re relatively rare in first person shooters, but the team have been determined to make it work and give Metro fans the opportunity to capture their own stories from the Russian wastelands.”

The good news is that the feature will be available across all platforms. Given how gorgeous Metro: Exodus looks like it will be, fans will doubtless devour the chance to go hands on with the Photo Mode.

Metro fans have had a swathe of good news of late anyway—for example, it was recently announced that the game, which was originally set to launch on the crowded February 22 release date, will now be launching a week earlier, on February 15. So the wait for the game is shorter now. The title will be available on PS4, Xbox One, and PC.