Metro Exodus is looking to strike the perfect balance between a focus on narrative and freedom of exploration. 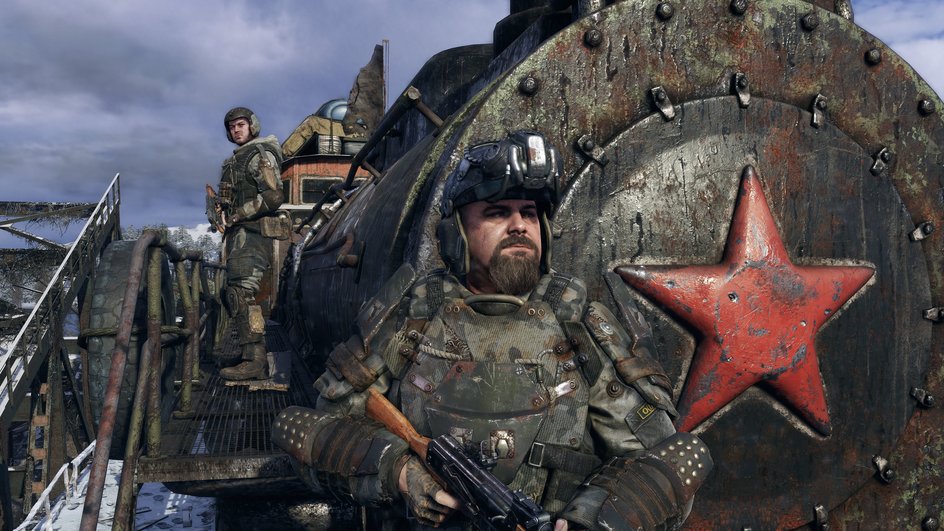 Perhaps the thing that has me most excited about Metro Exodus – besides the fact that it’s a Metro game, of course – is that the game is looking much larger in scope and much more open ended than its predecessors. However, in case you’re worried that in its attempt to go bigger, Metro Exodus might lose the focus and narrative drive that characterized the last two games, well, you shouldn’t be.

That’s according to Huw Beynon, head of global brand management at Deep Silver. We recently sat down for a chat about Metro with Beyonon, and he told us that with Exodus, developers 4A Games are looking to strike the perfect balance between giving players freedom of exploration, yet still maintaining that narrative-driven approach that fans have come to expect from a Metro experience.

“I think first and foremost we are creating a Metro game, and we spent a long time trying to get the formula right,” said Beynon. “It still feels like a Metro game. Metro fans expect that really strong story. And I think sometimes open world games can struggle to keep that sense of player urgency, and player narrative, if they’re constantly distracted with side quests and missions. So we tried to find this hybrid that worked for Metro, that works for us. There’s still a golden threat, critical path, and story threat to keep driving you forward.”

“All of the things that people love about more open environment,” he continued, “the freedom to explore, go off the beaten track; we have organically put that into the environment. You don’t have these fetch quests, and side missions, and all this busy work. It’s more exploration for its own sake. You make your way towards the objective, it’s totally up to you if you want to explore. You might find what stories you might discover, what gear might be hid in there. So it’s about finding that balance between a more open game and a natural game. We think we’ve given this a really unique hybrid feel.”

This isn’t all that the people behind Metro Exodus have said of the game’s more open ended nature, though. In this very same interview with us, Beynon also spoke in some detail about just how these larger, more open ended levels are going to be structured, and how long, for instance, each of these might last. You can read more on that here. Metro Exodus launches on February 22, 2019 for Xbox One, PS4, and PC.