The future is dark in 4A Games’ Metro: Last Light. Not just dystopic and dire but dark as in blanketed in eternal night. Of course, when you live in a post-apocalyptic world seemingly nuked to oblivion and giving birth to new, dangerous creatures as well as dangerous survivors, it’s to be expected. Some new concept art for the upcoming first person survival shooter have emerged, showcasing even more details of the ravaged world. 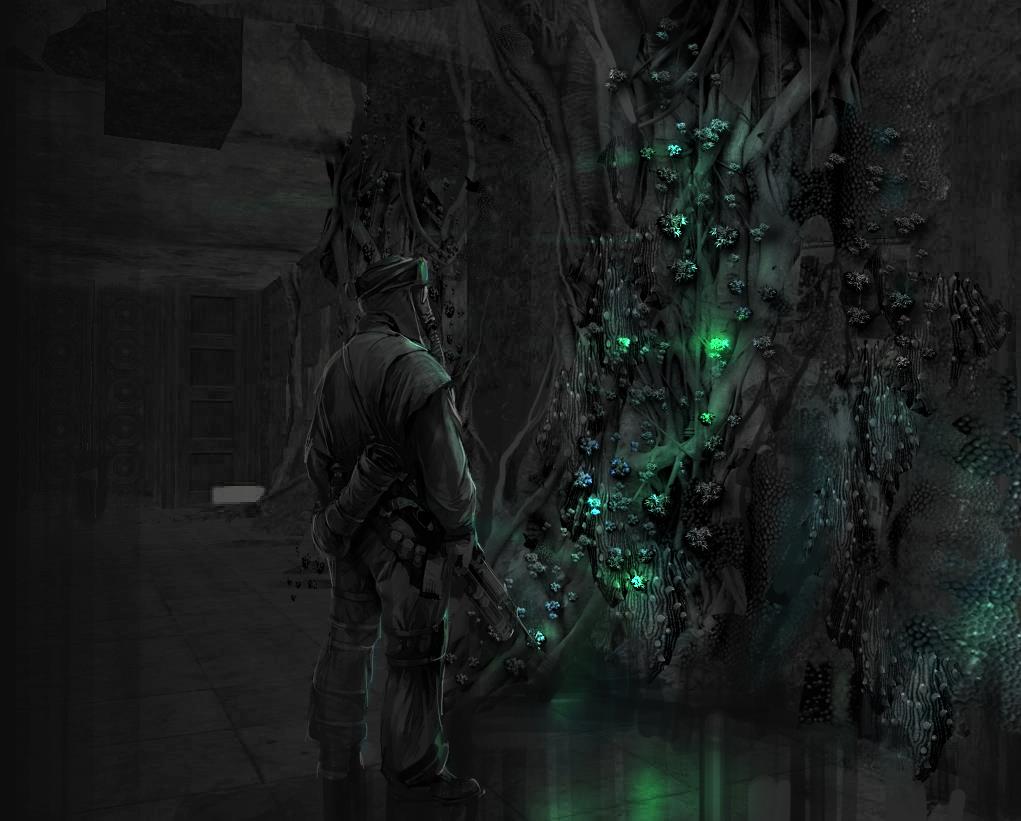 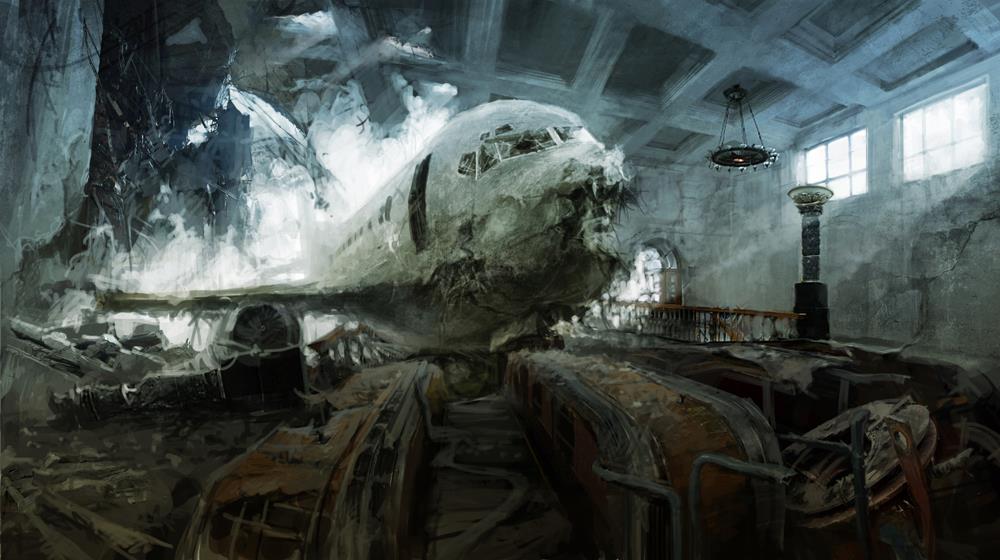 The first shows a masked survivor gazing into an alien-like substance while the remaining two show different scenarios of the same shot: One plane crash looks fresh, as if taking place just moments after the apocalypse begins, while the other seems to be a good couple of years into the destruction.

Metro: Last Light is currently due to release in March 2013 for Xbox 360, Playstation 3 and PC. Check out the gameplay trailer dubbed “Genesis” below for an idea of what to expect.