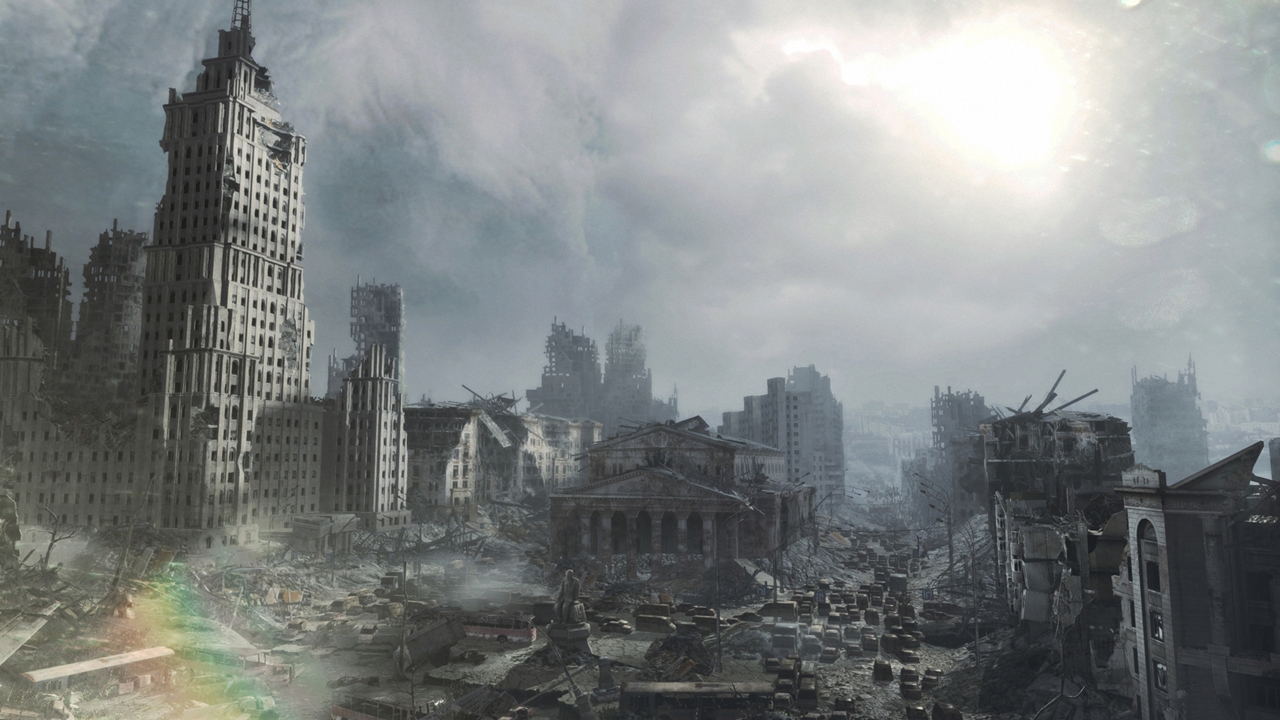 Metro Redux, the upcoming remastered collection of the two Metro games that includes Last Light and a fully remade Metro 2033, has finally been announced with a release date- August 26 for North America, and August 29 for European territories.

Metro Redux is just one of the many remasters of last generation games that are being released lately; other such remasters and up-ports include the Tomb Raider Definitive Edition, The Last of Us Remastered, and Grand Theft Auto V for the Xbox One, PlayStation 4 and PC.

Stay tuned to GamingBolt for further coverage on all of these games, and more.