Reception for the first new 2D Metroid game in nearly two decades has made it clear that Nintendo's latest is well worth the wait. 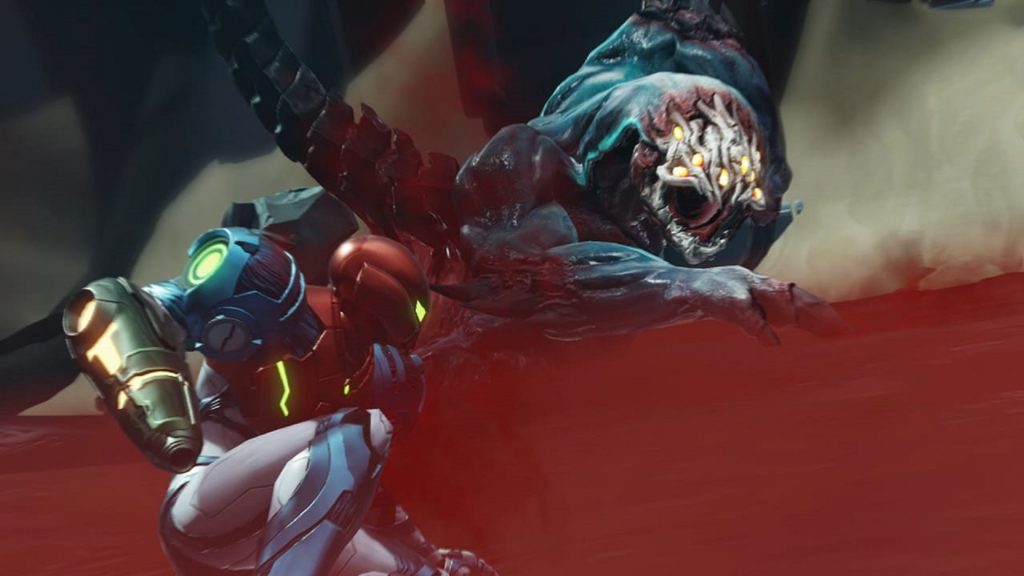 People have been waiting for a new Metroid game for over a decade, and the wait for a new 2D entry in the series has been nearly twice as long. That wait came to an end at long last with Metroid Dread’s recent launch, and the near-universal praise that it’s gotten from nearly all corners has made it abundantly clear that the game is worth the wait. Check out the accolades trailer below to check out some of that reception.

Metroid Dread serves as the conclusion to the series’ 2D Metroid saga, capping off a five-game arc that started with the very first game in the series and was left hanging after the conclusion of Metroid Fusion. It sees Samus travelling to planet ZDR to investigate the possible appearance of the X parasite, but unexpected mysteries and other dangerous threats stand in her way.

Metroid Dread is available exclusively on Nintendo Switch. It has enjoyed a strong debut in the UK, where it has become the fastest-selling Metroid game to date.