As usual, Nintendo has decided to lock gameplay altering upgrades behind amiibo that no one will actually be able to purchase for a reasonable price. 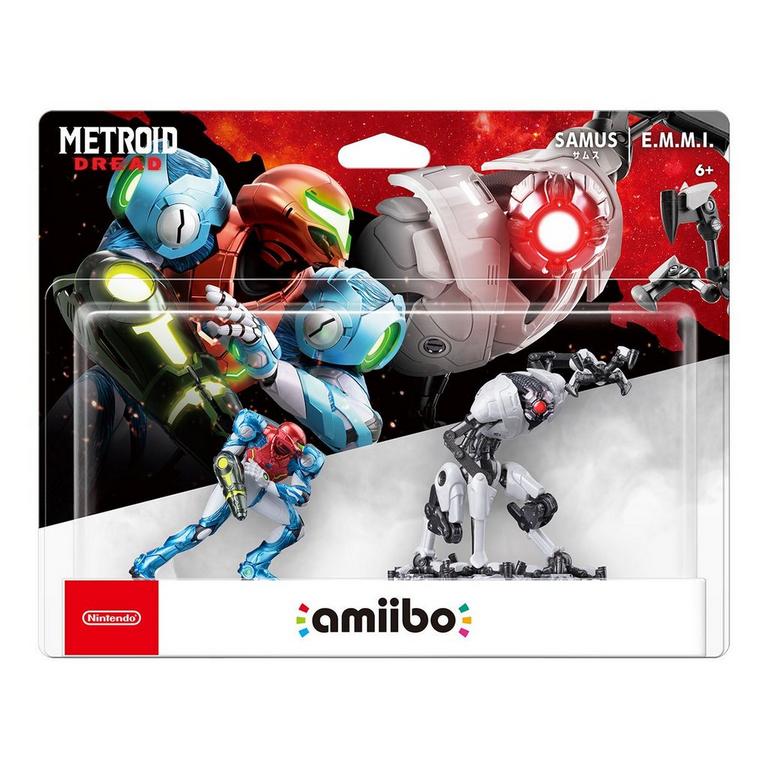 You ever expected something to happen, known deep in your soul that it’s coming, and then been disappointed when it happens anyway? Well, we’re here again, to the surprise of absolutely no one. Nintendo has tied in-game upgrades to amiibo yet again. The news comes from a GameStop listing detailing the amiibos, which confirms that they will provide permanent upgrades to Samus’s missile and health capacity.

The Samus amiibo will provide players will an extra energy tank, which will increase their maximum health by 100. Meanwhile, the E.M.M.I. (the robots that stalk Samus through Dread) amiibo will give Samus a Missile+ tank that increases her maximum missiles by 10. Both are one time upgrades.

Once the one-time upgrades have been applied, players will be able to use the Samus and E.M.M.I amiibos to restore their health and missiles once a day, respectively. While it’s not awful that Nintendo has decided to put amiibo exclusive stuff in the game, it is pretty terrible when the thing affects gameplay and there’s no other way to get it, especially because amiibo often sell out before release. Sure, you could try to buy the Metroid Dread amiibos or the Skyward Sword Loftwing, which allows players to fast travel whenever they want (a pretty important feature), but good luck finding one. Neither has released yet, and they’re already sold out and being scalped on eBay.