Buy this toy if you want proper fast travel. 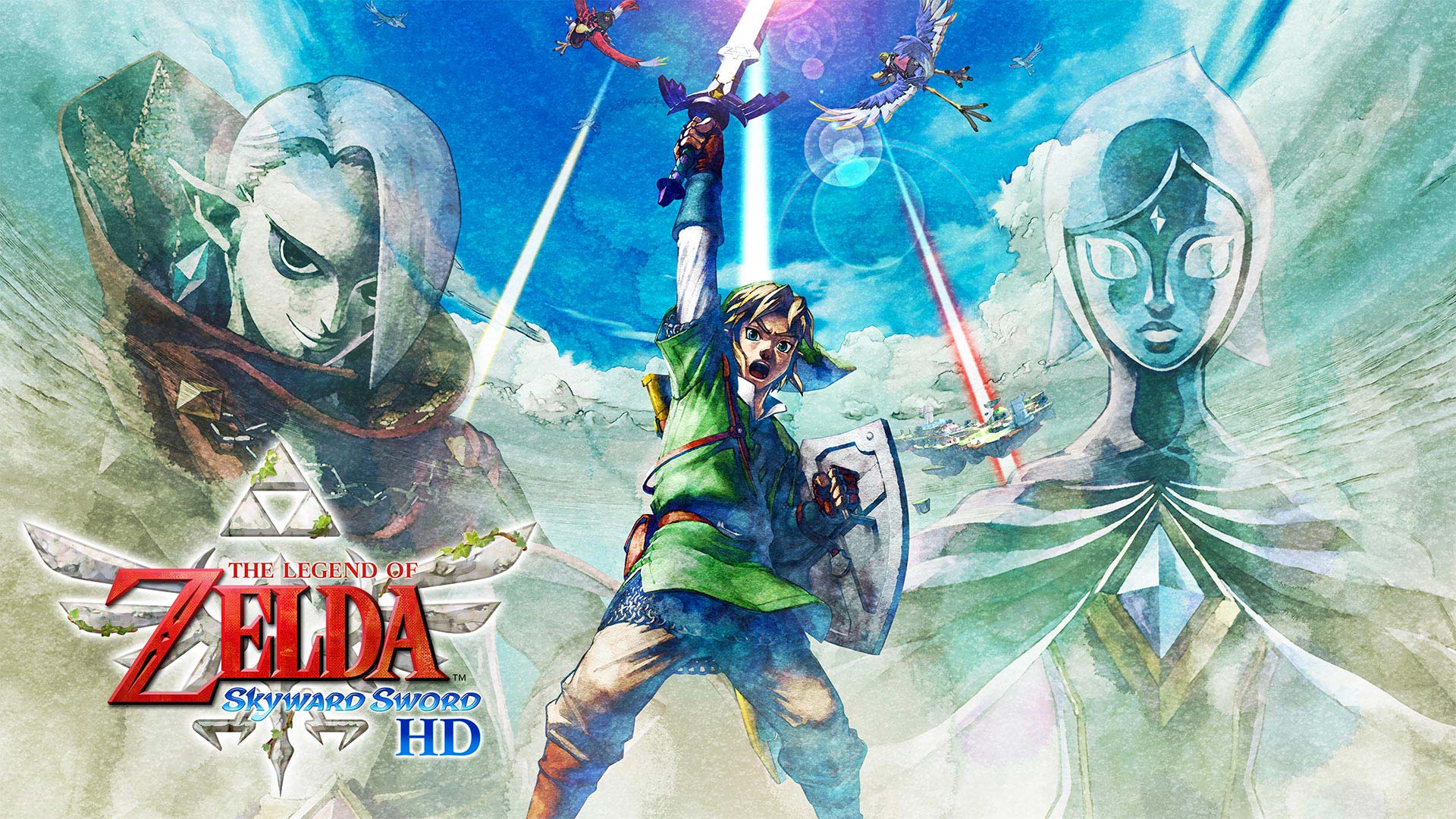 The Legend of Zelda: Skyward Sword might be a bit of a black sheep in the Zelda series, but there’s a large chunk of the fanbase that swears by the game, and soon, with its HD re-release on the Switch, people are going to have the chance to experience it again. But Nintendo, as it often does, is doing some weird, questionable stuff with it.

While the original Skyward Sword allowed players to travel from the surface to the sky using specific travel points, in Skyward Sword HD, you’ll be able to do so at any place. But there’s a catch- that feature will only be available to you if you purchase the Loftwing amiibo. Otherwise, you’re just going to have to travel the ordinary way.

As it is, Skyward Sword is a pretty conservative re-release of a problematic game and will be launching as a full-priced $60 release. This doesn’t help with accusations of Nintendo overpricing re-releases of its games.

The Legend of Zelda: Skyward Sword HD launches for the Nintendo Switch on July 16.