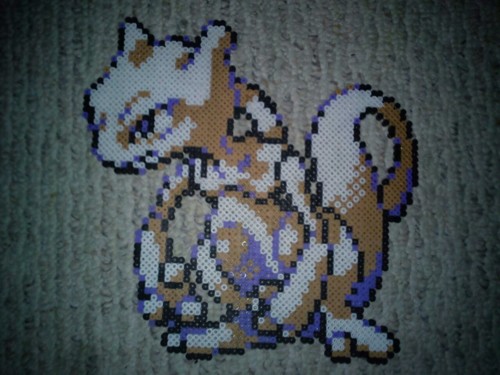 Last year a special Mewtwo was given away by The Pokemon company in Japan. Now, said Mewtwo will be making his way to the US of A. Starting February 12th, The Pokemon Company will begin distributing the Mewtwo over Wi-Fi for Black or White owners. A page on the official Pokemon website claims he has a move which Mewtwo cannot otherwise obtain, so it may well be the same as the Japanese Mewtwo who came with Psystrike, Shadow Ball, Aura Sphere, and Electro Ball.