It's a multiplatform game. 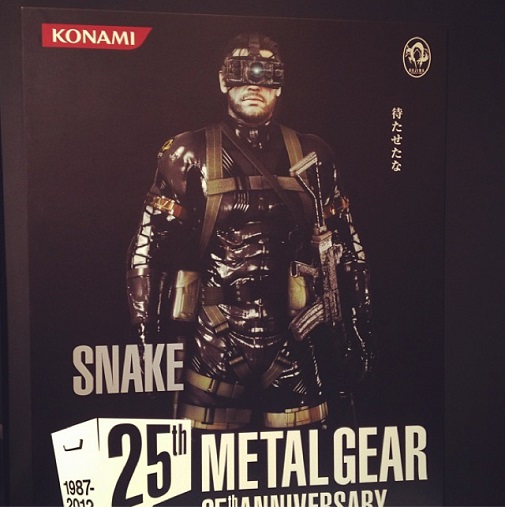 Metal Gear Solid: Ground Zeroes will release on the PS3, Xbox 360 and PC, CVG reports. We know for a fact that the FOX engine is multiplatform, but at the end of the gameplay video that was released yesterday, we could only see the PS3 and 360 versions.

There was no mention of a PC or Wii U version. However, it seems like the game will be hitting on the PC, but not the Wii U.

“It is multiplatform, just to set the record straight. Would be great to see some exclusive content, but I don’t reckon we’ll know anything for a loooong time on that,” PS Blog’s Sid Shuman posted in the comments section.

We are not 100% certain whether it will be released on the PC, but CVG seems to believe so. When you think logically, there’s no reason why Konami would not release the PC version because the damn demo was reportedly running on the PC.

Also, if you missed the gameplay video, check it out below.