Posted By Kartik Mudgal | On 27th, Sep. 2012 Under News | Follow This Author @KartikMdgl 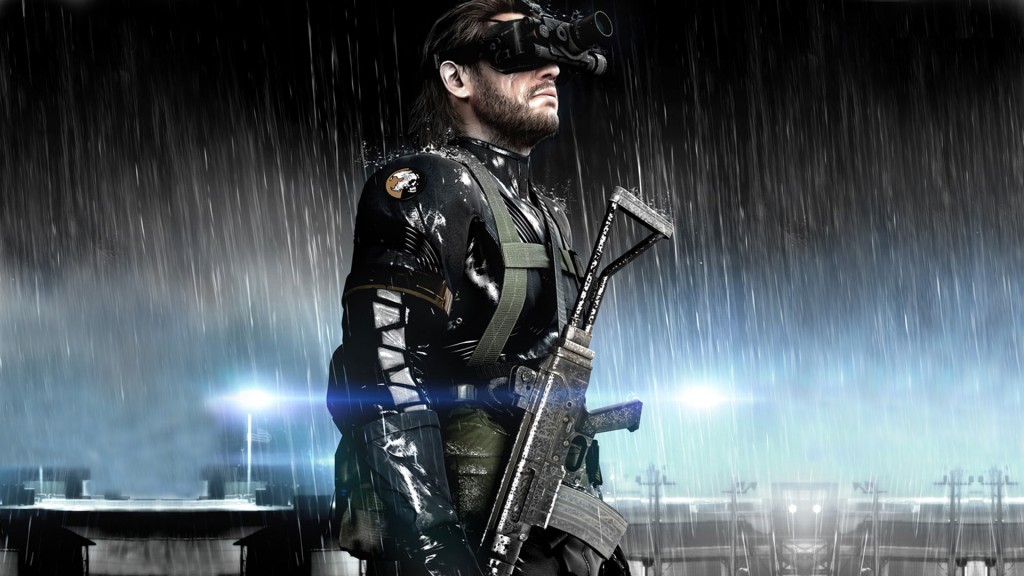 Metal Gear Solid: Ground Zeroes was shown at EG Expo this year, and Kojima himself came on stage to show a demo that was close to the one they showed at TGS. We have a lot of new information from the Expo including something that will disappoint a few people who love visual fidelity more than open world.

Kojima has said that the open world nature of Ground Zeroes has taken a toll on the visuals, but the lighting has not been impacted. There’s also a possibility of a MGO being made at the new studio Kojima opened recently at Los Angeles. This information was revealed by two journalists on Twitter.

Made a lot of visual compromise for open world but not lighting, says Koj

Ooh! Kojima just mentioned the possibility of a new MGO being made at Kojima Productions LA.

These journalists are currently at the Expo and a lot of new information about the game is being revealed right now, and you can check out the complete info below.

The copyright issues related to the song ‘Here’s to You’ which was played during the PAX 12 demo have apparently been settled. It’s no secret that the game looks fantastic and once you board an helicopter you can travel in real time which means, very few loading screens, and Kojima has also confirmed that there will be a night day cycle in the game.

The TGS demo featured some night gameplay and it looked absolutely stunning. We don’t have the demo that was shown at EG Expo but it should be out soon. The gameplay is open ended which means you can play the game as you wish. It gives you a lot of new options to play stealthily. There’s also a HUB system sort of like Tomb Raider which is basically smaller worlds in a larger universe.

You can build a base and also upgrade it using a smartphone, however this is optional. Lot of mechanics from Peace Walker are back too. Which means you can build and maintain an army. Last but not least it’s an ambitious game and something like this has never been seen before.