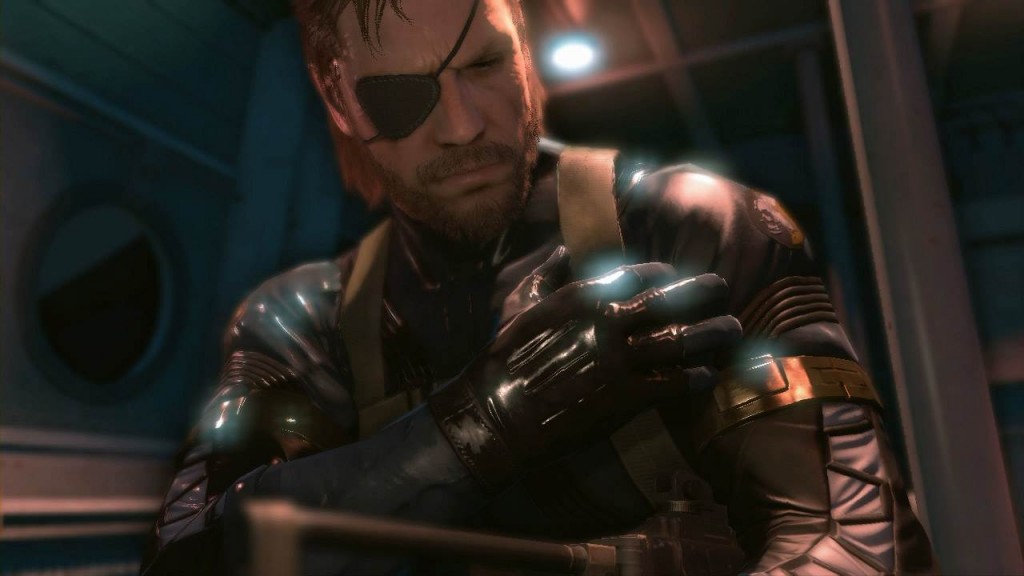 “The main visual of Ground Zeros was planned by me, as I normally want to plan the artwork and the promotion videos of my own work myself. However since Peace Walker was released first on PSP in the west, I thought the public’s awareness of the character was low, so I left the decision for the west to the publishers.”

He also revealed that they actually had a plan to include Skull Face on the cover.

“But when we announced the western version I was surprised by to hear “Where did Kaz go? Why is he not there?” He’s surprisingly popular. I actually designed a version for the west with Skull Face and the bloodied Snake, like in the science fiction movie “Enemy Mine”, but it was shelved because it looked like a horror.”

Stay tuned to Gamingbolt for updates.