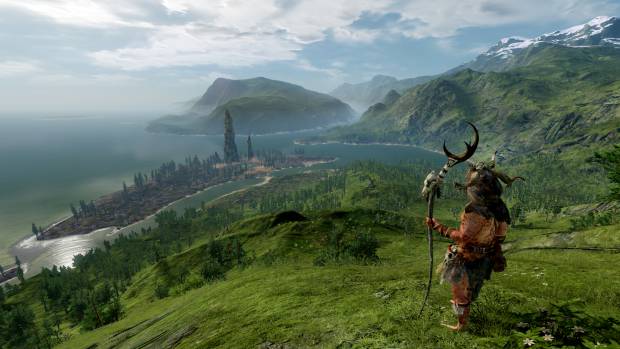 Though Michel Ancel’s Beyond Good and Evil 2 seems to be making a positive step in development (read: Actually being real), this raises questions about WiLD.

The PS4 exclusive is developed by Wild Sheep Studio, a developer that Ancel founded in 2014 and which focuses on open world survival adventure in the Neolithic-era. We haven’t heard a whole lot about it since its PS4 exclusive status was announced in October 2015.

Fortunately, it doesn’t seem that development on WiLD will simply cease. Replying to Instagram followers on the fate of WiLD, Ancel said that the studio is hard at work on the game and fans could expect “strong updates in the coming year”.

Since it’s a PlayStation 4 exclusive, perhaps that could mean more information at PlayStation Experience 2017, which takes place on December 9th to 10th in Anaheim, California. Then again, it could also appear out of the blue at Gamescom or Paris Games Week.

As for Beyond Good and Evil 2, Ancel shared more information on the same in a recent Twitch interview. Check out some of the juicier bits here.