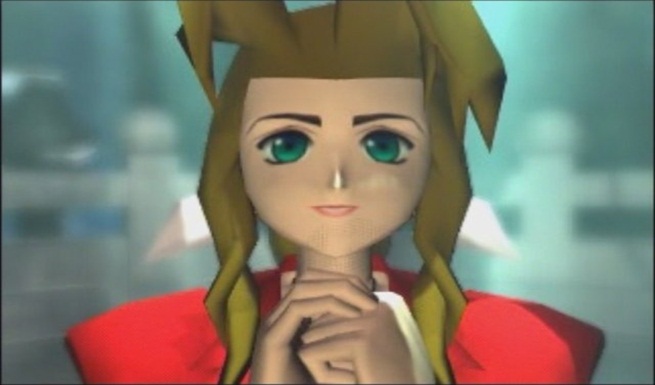 Square Enix is one of the largest publishers in the world, holding valuable IP like Dragon Quest, Kingdom Hearts, and of course, Final Fantasy; it merged with rival Enix back in 2001, but before then, it was apparently just one signature away from being bought out by Microsoft.

In 1999, Microsoft almost acquired the Japanese RPG giant, according to the book Game of X v.1 and 2, from Rusel Demaria (via ResetEra). The deal was almost through, but fell apart at the last moment due to a misunderstanding of the price and valuation of the company. It boggles the mind- Final Fantasy was back then a premiere PlayStation exclusive. Imagine if Microsoft had entered the console race with Square backing it, and Final Fantasy exclusive to Xbox. How would things have gone differently?

Ultimately, of course, Microsoft would end up relying on another killer app, one about evolved combat, while Square would go on to merge with Enix. Still, the counterfactual is worth contemplating, if nothing else.