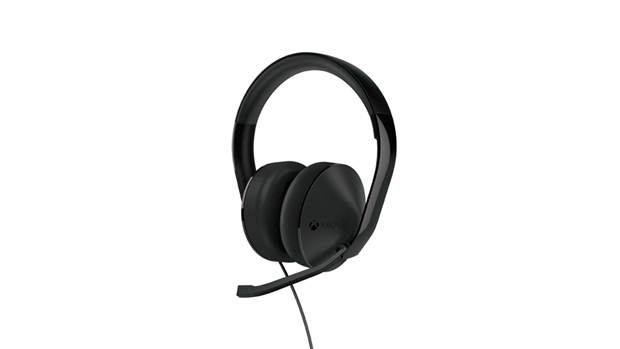 Microsoft has announced that it will be releasing a stereo headset for the Xbox One early this March across all regions and places where the Xbox One is actually in the market.

It will boast of a full-range (20Hz – 20kHz) audio spectrum, so that “fans can enjoy the deepest bass and the clearest high frequencies.” The headset will also have a uni-directional microphone and over-the-ear speakers. It will also come with a detachable adapter which will give you remote access over the headset. “You can balance the game and chat audio levels to hear just what you want, control the master volume, and mute the microphone each with the touch of a button,” says MS.

The stereo headset has a retail price of $79.99 MSRP, while the adapter, in case you want to purchase it separately, will be available for $24.99 MSRP.

There’s some more info by Microsoft on the stereo headset that you might want to check out. Take a look here.